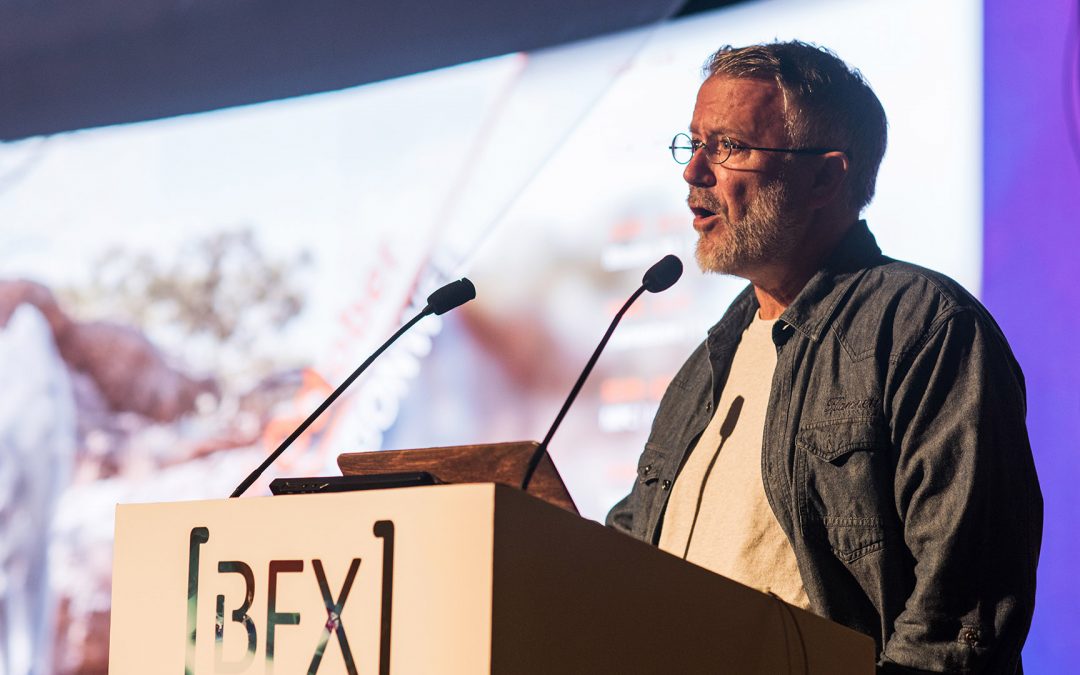 The Creative Vision Award (CVA), supported by Kingston Smith, has seen four charities announced as winners, receiving more than £150,000 worth of bespoke animation design work on a brand film of their choice. The animations will be produced at Bournemouth University (BU) by student teams from universities across the country.

Winners in the ‘small charities’ category include Kentish Town City Farm; a charity providing educational, therapeutic and creative activities, helping those living in an urban environment to connect with animals and nature, and Step Up To Serve, which aims to expand existing opportunities for young people and help overcome barriers that stop young people getting involved.

Other winners included Child Bereavement UK, which supports families and educates professionals when a baby or child of any age dies or is dying, and SANE, a UK mental health charity working to improve quality of life for people affected by mental illness.

A part of Bournemouth University’s BFX Festival Competition, winners of the Creative Vision Award will be briefing in brand films that will be created by teams of students and supervised by award-winning specialists whose animation work includes Star Wars, Thor, Shaun the Sheep and X-Men.

Bournemouth University’s BFX Competition Director Sofronis Efstathiou commented: “The BFX Competition is an amazing opportunity for students to work on a live brief for some incredibly worthy charities. Working alongside some of the biggest names in the UK animation and visual effects industries, student and graduate teams gain real-world production experience; allowing them to showcase their tremendous talents, engage with world leading artists and, ultimately, giving them something to enhance their CV and showreel.”

Nick Brooks, not for profit consultant at Kingston Smith, commented: “The feedback we’ve had from winners of the CVA in previous years has shown what an amazing impact these films have on supporter engagement and general awareness of what the charities do.”

“We’re really pleased to continue to give something back to a sector in which we work so closely and at the same time support the country’s emerging animators and visual effects talent.”

Mick Denton, interim CEO of Kentish Town City Farm, said: “We are so pleased to have won a Creative Vision Award film for 2019. We will use the animation to engage and attract new and old supporters. It will help us promote our work and raise more funds so that we do more work with disadvantaged groups. We can’t wait to get started and see our wonderful City Farm in animation.”

Charlotte Hill, CEO at Step Up To Serve, said: “We are delighted to have won such a fantastic prize. When young people take part in social action, everyone benefits. They do because they build their skills, character and wellbeing, and communities do because they become healthier, more cohesive and more integrated.

This animation will help us to inspire and empower more young people across the UK to make a difference now and in the future. We’d like to say a huge thanks to Kingston Smith and can’t wait to get started!”

Jane Keightley, director of communications, at Child Bereavement UK, commented: “Child Bereavement UK is delighted to have been selected for a Kingston Smith Creative Vision Award. This film will enable us to reach out to many more bereaved young people, helping them feel less alone in their grief by ensuring they can access the support they need when someone important in their life has died.”

Margaret Edwards, director of strategy and communications at SANE, said: “We are delighted that Kingston Smith has chosen SANE as one of the recipients of this prestigious prize. Because mental illness can be so often invisible, film has an important role to play in changing public perceptions, and we hope this animation will help us communicate messages about our Black Dog Campaign. We are looking forward to working with such talented individuals in the industry.”

To find out more about the Creative Vision Award, visit: http://cva.kingstonsmith.co.uk/