As a budding young creative, connecting with the industry is essential in setting up your future career path.

During this event you will have the opportunity to speak with and hear from many of the UK’s leading companies about what they are looking for in a future employee, their company culture, and ask any queries you might have.

Brenda Ximena Roldan-Romero, animator at Blue Zoo and alumna of Bournemouth Universities National Centre for Computer Animation, has said “My degree didn’t just prepare me in the knowledge of my work but also in being able to network, with team mates, lecturers, and making connections along the way during the BFX Festival and from visiting speakers.” 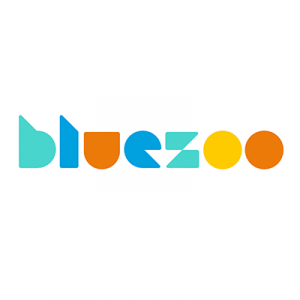 Since starting the studio in London in 2000, we have grown to become one of the leading animation studios in the UK. Our ethos is to build a positive workplace environment which is supportive of all talent and celebrates difference.

We’re incredibly proud that Blue Zoo is the first major animation studio in the world to receive B Corporation certification, using the power of animation for good. We are also really happy to be a “Broadcast Best Places to work in TV” workplace several years in a row, voted on by our staff.

We are exploring procedural animation, music, and stories with GPT-3, and are keen to meet those with similar passions. 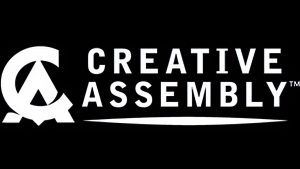 Creative Assembly is a 35-year-old studio of over 850 talented developers, with state-of-the-art facilities in the UK and Bulgaria.
Our diverse portfolio of AAA titles is driven by our three core teams: our Total War team, our Hyenas team, and our new project team.
We are united through our shared values, our craft approach to games development, and our award-winning social responsibility programme, The CA Legacy Project.
We are a global team bringing unique and diverse viewpoints to the art of crafting games.
We win awards for our culture and our people-focused approach.
We are collaborative, inclusive and supportive. We give our people the stability, technology, tools, flexibility and opportunities to achieve the best work. We invest in initiatives that matter to us, our people and the wider industry, including flexible working, health and wellbeing, diversity and inclusion, and global education and charity.
Creative Assembly’s website 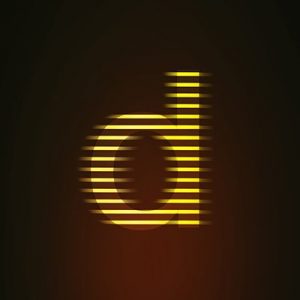 DNEG is one of the world’s leading visual effects (VFX) and animation companies for the creation of feature film, television, and multiplatform content.

EPM is a full-service agency which incorporates specialist departments, each with individual skill sets working together under one roof.

From enhancing digital and physical presences with successful strategies to pushing boundaries with ground breaking technology, at the centre of our work is a distinguished team united to create products that stand out from the crowd.

Framestore is home to a collective of visionaries working across film, advertising, television and immersive. Our work and skillset is wide-ranging, thanks to a pool of 3000 talented artists and producers in offices across the globe.

Based in Cambridge, Frontier’s an established, market leading independent developer and publisher of videogames for PC and consoles. With 800+ talented people, we are passionate about creating innovative genre-leading games and authentic worlds. Some of our IP’s include Planet Coaster, Planet Zoo, Jurassic World Evolution, Elite Dangerous, F1 & Warhammer. 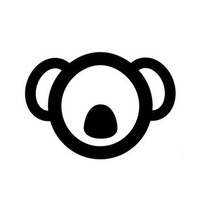 Koala FX is the most innovative London based VFX company which provides full VFX services from Script to Screen.
With a vast understanding and respect to the filmmaking process, we work closely with Producers and Directors to propose the most cost-effective and sensitive approach to achieve creative goals. As Film lovers, we believe our mission is to make Your Films Come True. We are helping to tell Your stories and this is how we like to think about VFX.

Locksmith Animation is a premier producer of CG animated movies for global audiences. Its debut feature film, Ron’s Gone Wrong was released theatrically by the Walt Disney Company on October 22, 2021 and is currently streaming on both Disney+ and HBO Max.
LSA is in production on the holiday feature film That Christmas, based on writer/director Richard Curtis’ (Four Weddings and a Funeral, Love Actually) series of Christmas children’s books.
The studio recently optioned Marissa Meyer’s best-selling The Lunar Chronicles series of novels including Cinder, 2012; Scarlet, 2013; Cress, 2014, and Winter 2015, published by Feiwel & Friends. The series, which focuses on a reimagining of classic fairy tale heroines, has been a sensation since the first volume was published. 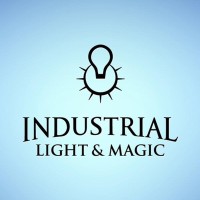 Misc Studios (formally UNIT Film & TV) is our most exciting evolution yet, bringing together like-minded creatives from across London and the world, united by a fresh, new goal to deliver the highest quality of VFX in film and streaming by harnessing the power of our creative community.

One of Us is a visual effects studio with a focus on design and collaboration. We have a reputation for being visually intelligent and bold, and for finding creative and inventive ways to make the best use of visual effects. We are excited by the evolving challenges and possibilities of filmmaking. Above all, we want to make beautiful images!

Best known for creating striking environments, seamless digital makeup and photoreal creatures, we deliver all kinds of visual effects for all kinds of productions globally. 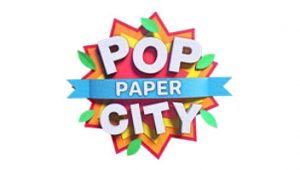 Pop Paper City is a 3D preschool series being produced in Bournemouth. The series is airing on Channel 5’s (Paramount) Milkshake! at the end of 2022, and is being distributed by Aardman. Pop Paper City is a craft series… with adventure! It follows a group of unique paper characters who get crafty in a captivating paper world.

We inspire companies across the world to produce their most iconic work. Our award-winning teams of artists and technologists partner with the global creative community across film, television, animation, gaming and brand experience & advertising to bring the universal art of storytelling to audiences everywhere.

No idea is too ambitious for us to create to an incredibly high standard. Our global network of studios includes The Mill, MPC, Mikros Animation and Technicolor Games, who are leading experts in what they do

Union is an independent visual-effects facility founded in 2008 by Adam Gascoyne and Tim Caplan to provide a creative service for feature film and television productions.
Located in the heart of Soho, London, the studio is founded on a culture of originality, innovation, and collaboration. Exceptional supervisors, producers, and artists share their experience and passion for filmmaking and storytelling to produce imaginative solutions, quick turnarounds, and stunning results.