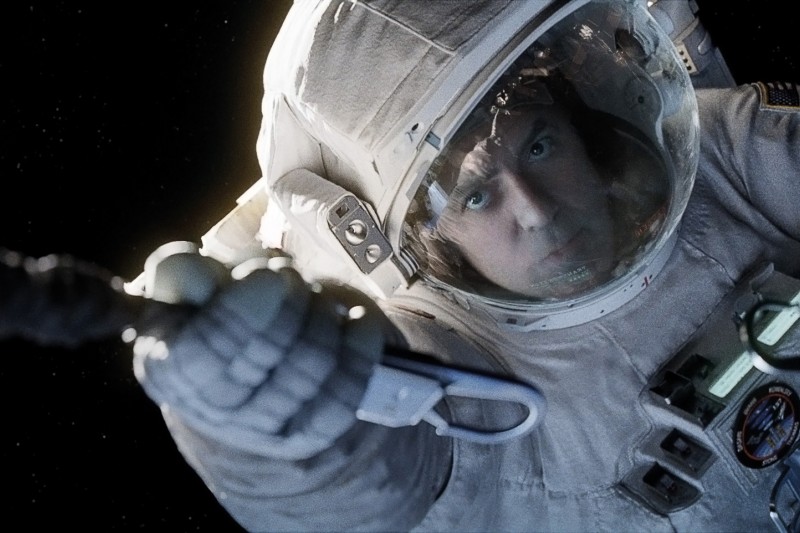 Animation Career Review, which was set up in 2011 to provide an online resource for aspiring animators and digital artists, has ranked BU its top UK animation school, followed by the Royal College of Art in London and Teesside University in Middlesbrough. The university has also been ranked third in Europe, following two French institutions, Rubika and MoPA, and named fourth internationally.

BU’s NCCA was set up in 1989 to promote science in the service of the arts and to embed a theoretical underpinning within a contemporary professional setting, allowing graduates to leave BU with highly sought-after skills in the computer animation, visual effects and computer games industries.

In 2011, the Centre was presented with the Queen’s Anniversary Award for its contribution to world-leading excellence and pioneering development in the teaching of computer animation. The Queen’s Anniversary Prizes form part of the national honours system and are the most prestigious awards in UK education.

BU’s Head of the NCCA, Richard Southern, said: “For nearly 30 years the NCCA has strived to shape the discipline of Computer Animation as a blend of the sciences and the arts. We see these rankings as recognition of the excellence that we strive to embed in everything we do.”

Many former NCCA students have gone on to work on some of the world’s largest grossing box office hits, including Interstellar, Gravity, Jungle Book, Dunkirk, Blade Runner 2049 and War for the Planet of the Apes.

BU graduates have also gone on to win industry awards, with Andrew Lockley winning Oscars in 2011 and 2014 for his VFX work on Inception and Interstellar respectively, and Mark Ardington, who studied Computer Animation & Visualisation at BU in 1997, winning an Oscar for his work on Ex Machina in 2016.