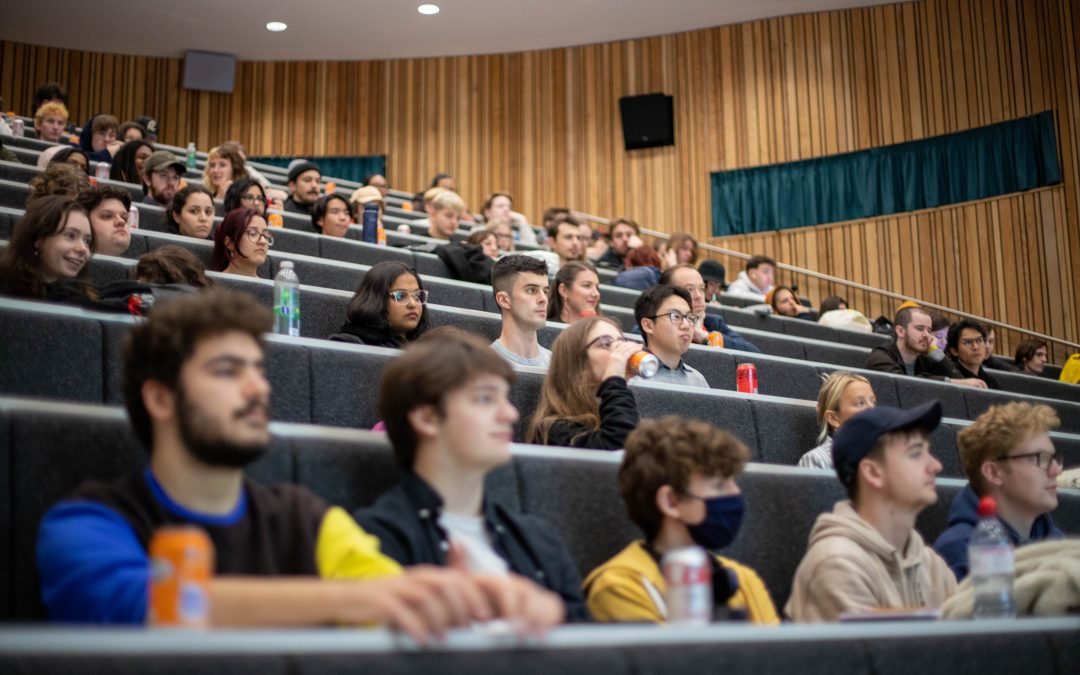 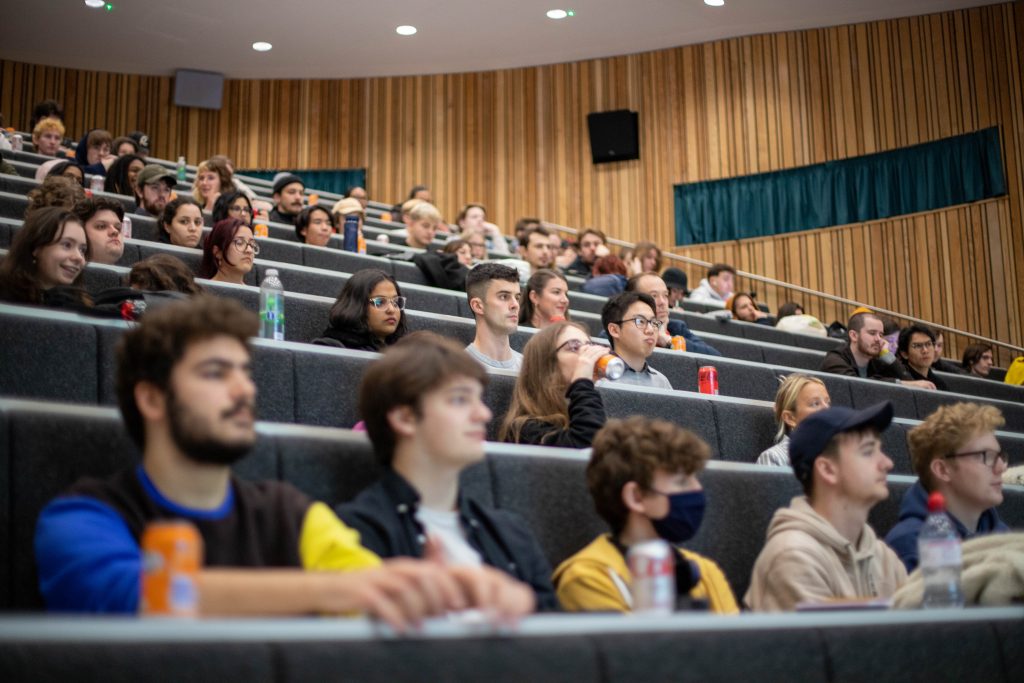 The BFX Festival gave Bournemouth University students and attendees the opportunity to get creative during multiple competitions. To celebrate the winners, an awards ceremony was hosted during the week long festival.

As a previous researcher and long-standing Higher Education staff member Dr. Plummer commented, “I fully and genuinely appreciate just what is involved in project proposals, supervision, and delivery.”

Dr. Oleg Fryazinov said “ahead of next year’s BFX Competition we received the most submissions from charities in the festivals history. Selection has been a hard task. To accommodate the variety and volume of excellent charity briefs we have selected a larger number of organisations to work with this year.

“This is an exciting opportunity to support such diverse local and national charities. We are hopeful that those participants who will be creating the animations are looking forward to being involved in supporting these causes.”

Winners of the Easter Jam Competition, which took place in April 2022, were also announced during the evening’s event. Participants creations were inspired by the UN’s sustainability goals.

Furthermore, the winners of the annual BFX Game Jam were announced. Participants create a game in a condensed time of 72 hours, which takes place at the beginning of the BFX Festival. 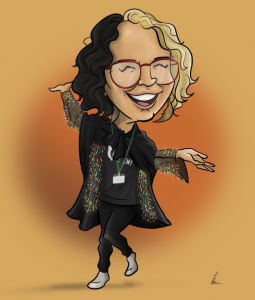 Additionally, two new competitions were introduced this year: sculpting and caricature events. Susan Sloan, Senior Lecturer in Computer Animation at Bournemouth University, led the inaugural caricature competition. She said, “Students were invited to create a caricature of a visiting industry guest from the BFX speaker series.

“We were delighted with the quality of the entries for our first event. Winners, Hannah, Lana, and Pritam captured our guest’s expressions with style and flair to win 1st 2nd, and 3rd prize. We are looking forward to gifting copies to our industry speakers. 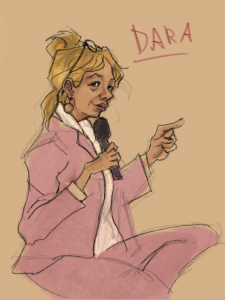 The prizes for winners across the competitions have been generous, with support from Foundry and Epic Games. Winners received either Amazon vouchers or Wacom tech.

If you are interested in getting creative and would like to participate in the 2023 BFX competition, please complete this form.

Follow the BFX Festival on social media to keep up to date with all the latest announcements.