BFX competition and festival would like to thank our partners for their generous support of funds and resources. It’s not too late to get involved! For more information about becoming a sponsor or partner of BFX, download our sponsorship pack or contact bfx@bournemouth.ac.uk. 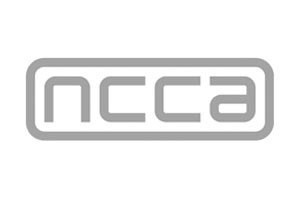 The National Centre for Computer Animation (NCCA) is part of the Faculty of Media & Communication at Bournemouth University in the United Kingdom. Founded in 1989, it is often regarded as one of the best UK institutions available for study in the field of computer graphics. The NCCA has conducted research of international significance and has pioneered both undergraduate and postgraduate courses at Bournemouth University’s Faculty of Media & Communication in computer visualisation and animation and digital effects.

The interdisciplinary centre, operating under the motto ‘Science in the service of the Arts’, enjoys strong links with industry, with much of it consisting of NCCA graduates. In the 2001 national Research Assessment Exercise (RAE), the NCCA was awarded the maximum possible mark of 5. NESTA’s ‘Livingstone-Hope Skills Review of Video Games and Visual Effects’, launched in 2010, published its result in the Next Gen. report, which singles out the NCCA for ‘excellence in visual effects education’, placing it ‘at the forefront of education for the visual effects and animation industries’.  In 2011 the work of the NCCA at Bournemouth University was further recognised through the award of the Queen’s Anniversary Prize for ‘world-class computer animation teaching with wide scientific and creative applications’. 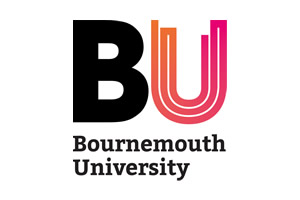 Bournemouth University is at the heart of the largest non-industrial conurbation in Europe. It is in a wonderful location sandwiched between the UK’s newest National Park, best beaches and largest natural harbour. It is home to a major financial services sector (JP Morgan Chase, Nationwide Building Society and Liverpool Victoria among others) as well as having the largest concentration of language schools outside London and many national headquarters including the Royal National Lifeboat Institution and Sunseeker International.

We have a strong professional orientation with a focus on academic excellence and graduate employability. By way of illustration, we are recognised as the only Centre for Excellence in Media Practice in the UK and graduates from the National Centre for Computer Animation have worked in Hollywood on such films as Lord of the Rings, Gladiator, Star Wars, Madagascar and King Kong.

Areas of research expertise include forensic archaeology and crime scene science where, for example, staff are currently investigating genocide in Iraq, Bosnia and Rwanda and the implications of unearthing 40,000 year old human footprints in central Mexico. 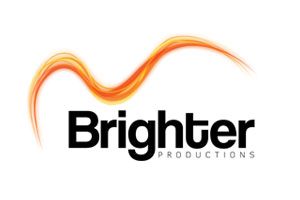 Brighter Productions specialise in the production of conference, exhibition and live events ranging from product launches and award ceremonies to fashion shows and roadshows. We will design bespoke event production to echo any theme, product or corporate vision. We are a dedicated and passionate company that has steadily built a reputation of reliability and quality, continually developing solid working relationships with clients and suppliers alike. In short, we have the resources, expertise and commitment to turn your event into an experience to remember.

We have a strong professional orientation with a focus on academic excellence and graduate employability. By way of illustration, we are recognised as the only Centre for Excellence in Media Practice in the UK and graduates from the National Centre for Computer Animation have worked in Hollywood on such films as Lord of the Rings, Gladiator, Star Wars, Madagascar and King Kong.

Areas of research expertise include forensic archaeology and crime scene science where, for example, staff are currently investigating genocide in Iraq, Bosnia and Rwanda and the implications of unearthing 40,000 year old human footprints in central Mexico. 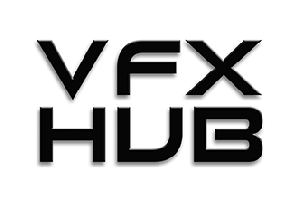 Launched in March 2012, The International VFX Hub is a joint initiative from The Media Faculty (incorporating The National Centre for Computer Animation) at Bournemouth University (BU) and The Faculty of Media and Performance at The Arts University Bournemouth (AUB). Acting as the initial point of contact to the creative and technical expertise available in the Animation and VFX departments of both institutions, one of The VFX Hub’s primary aims is to provide commercial outlets and links to industry for students, graduates and academic staff.

The VFX Hub is committed to raising the profile of Bournemouth as a centre of excellence in the field of VFX and Animation. To that end we have initiated a series of projects that are a mixture of academic and commercial enterprises, involving the students and staff of both institutions.

Forward-thinking and innovative, Bournemouth Borough Council is not your typical Local Authority. We are a 24/7 organisation devoted to improving the lives and community of everyone in Bournemouth. We are committed to providing quality public services with a best value-for-money approach. We are all working together to serve our customers, invigorate our community, boost our local economy and protect our environment. 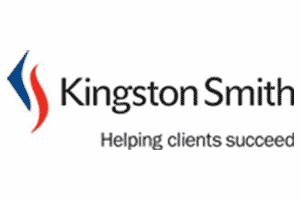 As chartered accountants and business advisers, Kingston Smith work with entrepreneurial businesses to understand their potential and ambitions, and provide all the information and support they need to achieve them. Through our many years’ experience of dealing with all types of entrepreneur Kingston Smith understand how you think, and the various stages of the business cycle that your organisation will experience. 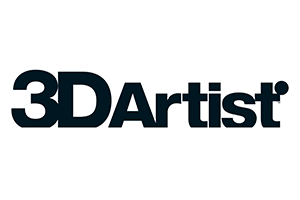 3D Artist is an authoritative and well-respected source of inspiration for those working or aspiring to be working in the CGI industry. Every product in the 3D Artist portfolio features guides for awe-inspiring images, interviews and career advice from industry insiders and behind-the-scenes access on major 3D projects. 3D Artist covers all software and disciplines. 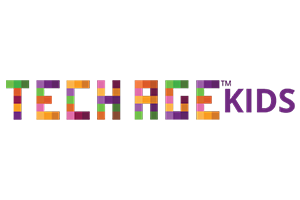 At Tech Age Kids we believe with a little helping hand, children and families can capture the magic of the wonderful technology age we live in.

If you’re new, START HERE, learn about our SERVICES and CONTACT us to get in touch.

Tech Age Kids was first created by computer scientist, Tracy, in 2013, to share her own experiments and experience with technology and her children. It quickly become a place for parents and carers alike to find cool gifts, try out projects and gain knowledge in the kid tech industry. 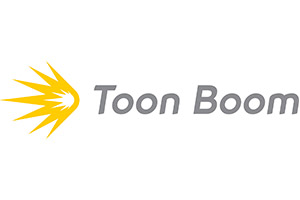 Toon Boom Animation Inc.’s award-winning software is the global standard for 2D animation and storyboarding. Our solutions provide everyone from enthusiasts to professionals the artistic freedom to create in any style, and efficiently publish anywhere.

E-on software was founded on the premise that powerful graphics tools should never get in the way of the designer’s creativity. By investing significant resources in research and development, e-on software is able to deliver cutting-edge, user friendly technologies that produce stunning digital nature scenery. 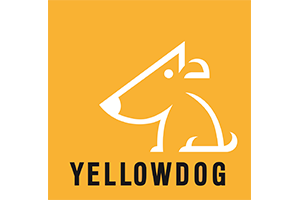 YellowDog is a Limitless Compute Platform for VFX and Animation rendering that isn’t restricted by one data centre or one cloud provider.

The unique technology  render platform helps artists and studios to burst their renders to multiple cloud providers but without them having to worry about setting up with multiple vendors. Pretty cool really! 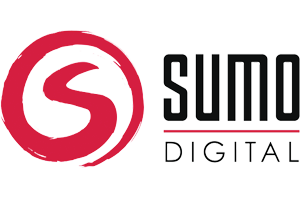 Founded in 2003, award-winning Sumo Digital employs over 500 staff across its five studios in Sheffield, Nottingham, Newcastle & Brighton (The Chinese Room), UK and Pune, India. Developing successful games across all platforms and genres, Sumo is recognised for its versatility, proprietary technology and creativity across a portfolio of games featuring titles for major publishers including Microsoft, Sony, Sega and Disney Interactive. Current titles in development include ‘Crackdown 3’, in collaboration with Microsoft; ‘Dead Island 2’ for Koch Media, ‘Project Nova’ for CCP Games and ‘Team Sonic Racing’ for Sega.  Sumo Digital is part of the Sumo Group plc. 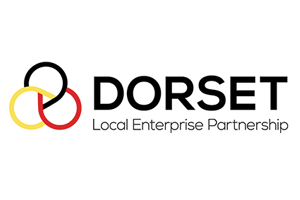 Dorset Local Enterprise Partnership is a business led private and public sector partnership that aims to promote local economic growth and prosperity. Acting as a strategic gateway to funding, Dorset LEP supports and delivers projects of long term economic benefit for all in Dorset through cross sector partnership. For more information visit the Dorset LEP http://www.dorsetlep.co.uk/

Get your ticket today

You can get your tickets for this year’s animation and visual FX event online! Early bird discounts are available if you get there in time.