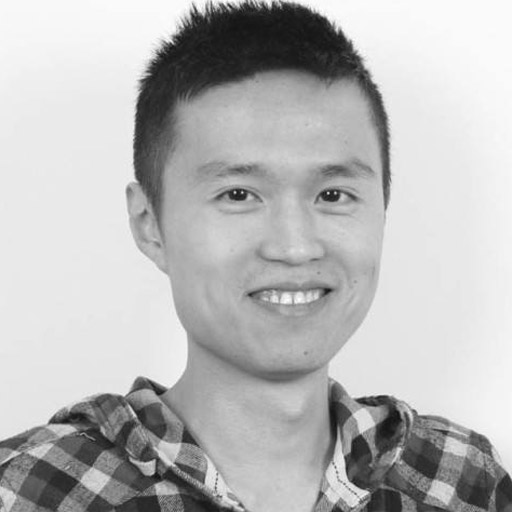 Studio: Playground Games
Speakers: Yibo Liu
Studio Bio: Playground Games is a Microsoft Studio and one of the highest rated video game developers in the world, with two AAA studios based in Leamington Spa. Famed for the critically-acclaimed Forza Horizon franchise, our latest release, Forza Horizon 3, was the highest rated Xbox exclusive this generation. In 2017 the studio was awarded Best Place to Work in the UK games industry by gamesindustry.biz. Our newly-established second studio is committed to bringing together some of the most experienced and talented developers from around the world to develop an unannounced open-world action RPG.
Speaker bio: Yibo Liu is a Senior Technical Artist for Playground Games, one of the UK’s most pre-eminent AAA developers. Yibo joined Playground in 2013 and has worked on Forza Horizon 2, Forza Horizon 3 and most recently Forza Horizon 4. Before joining Playground, Yibo previously spent years working as a game engine programmer. With enthusiastic love for cars and visual art, Yibo became a self-taught technical artist and a key member in the vehicle art department providing technical support for vehicle artists and R&D of new game technologies for cars. Yibo holds a master’s degree in Software Engineering from Abertay University in the UK, and a bachelor’s degree in Computer Science from University of Electronic Science and Technology of China (UESTC). 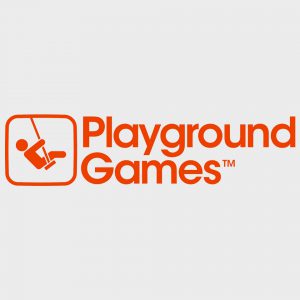 As the most anticipated racing game of the year, Forza Horizon 4 features over 450 licensed cars for players to enjoy. It takes a lot of enthusiasm and effort to produce these meticulously-crafted dream machines. This talk will uncover the many facets of what it was like to make the high-quality vehicles for a AAA racing game. 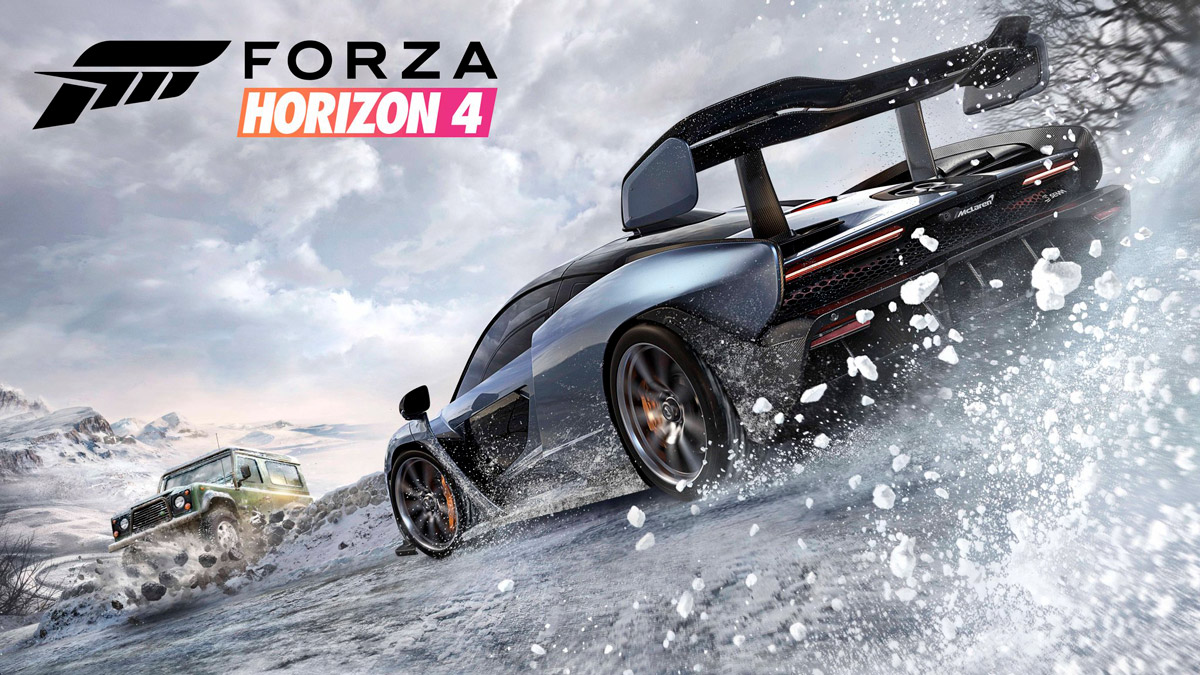 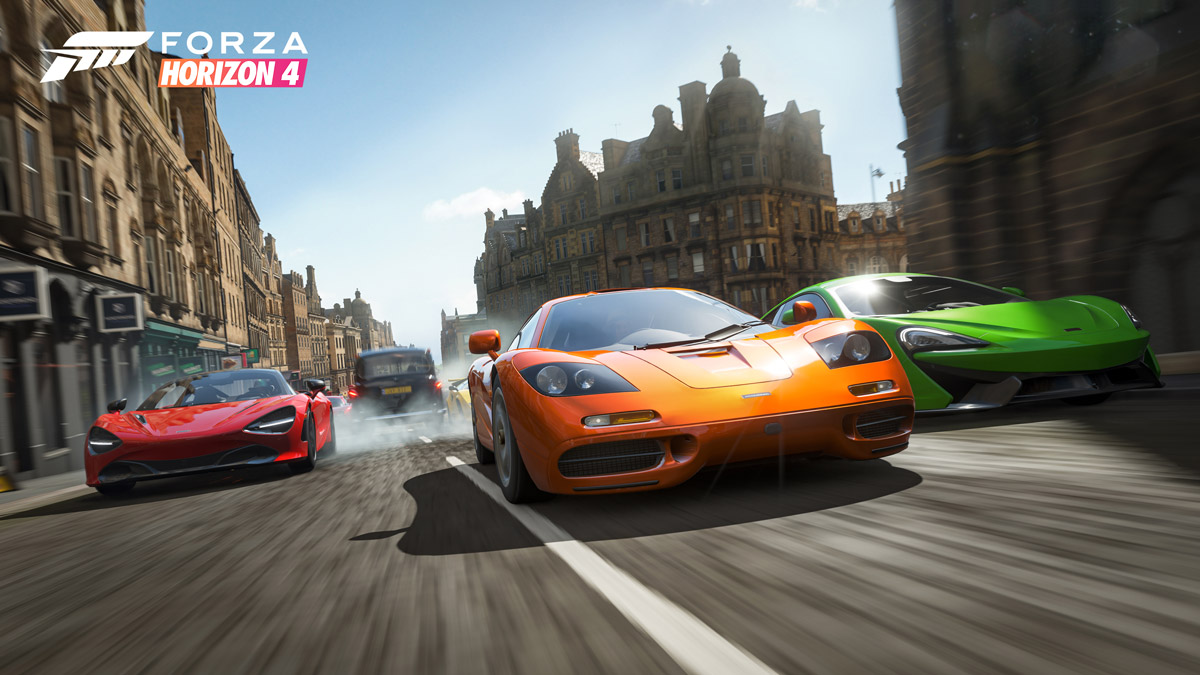