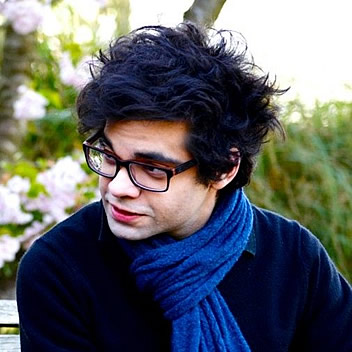 Mano Animation Studios is Pakistan’s first hand-drawn animation studio. Founded by the artist and animator Usman Riaz, in Karachi, Mano is creating a new industry for the region and new opportunities for talented artists to create and share stories from a culture vibrant with unfamiliar and compelling tales, locales and characters.

The team comprises upcoming creatives from Pakistan and Malaysia, with support from production executives in Japan and the United States. 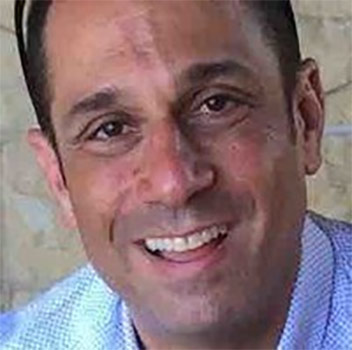 Building on business, creative and legal practice experience Jeff works with Studio Ponoc, Studio Ghibli, Studio 4ºC, Mano Animation Studios and other talented artists to bring beautiful films to families to enjoy together, and to general audiences around the world.

Studio Ghibli Inc. is a Japanese animation film studio headquartered in Koganei, Tokyo. The studio is best known for its animated feature films, and has also produced several short subjects, television commercials, and one television film. The studio’s mascot and most recognizable symbol is a character named Totoro, who is a giant cat-like spirit from the 1988 anime film My Neighbor Totoro.
Studio Ponoc is an animation studio founded by former Studio Ghibli producer Yoshiaki Nishimura. “Ponoc” comes from the Croatian word ponoć meaning “midnight” or the beginning of a new day. The studio produced and released worldwide director Hiromasa Yonebayashi’s Mary and The Witch’s Flower in summer 2017 as its first animated feature film.

The team from Mano Animation will talk about laying the foundation for an animation industry in Pakistan, a country with no background in hand-drawn animation.