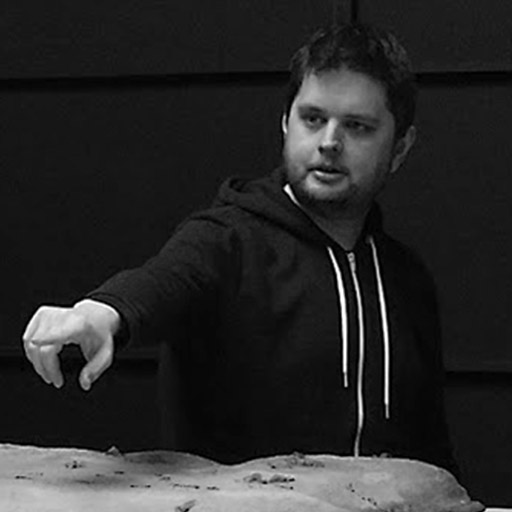 Speaker bio: Tim has been working in the film industry for almost two decades with 10 years as a visual effects supervisor contributing to high profile film projects such as the ‘Harry Potter’ series, ‘The Da Vinci Code’, ‘Charlie and the Chocolate Factory’ ,’ Frankenweenie and ‘The Martian’ for which he was Nominated for a BAFTA Film Award in 2016. Recently he has completed post production on Wes Anderson’s stop frame animation ‘Isle of dogs’, which is his second animated feature collaboration with the director after ‘Fantastic Mr fox’.

Talk Description: An overview of the processes from design to post production that brought ‘Isle of dogs’ to life, with a closer look at some case studies demonstrating the artistic, technical and logistical challenges involved in the creation and shooting of Wes Anderson’s highly detailed stop-motion feature animation. 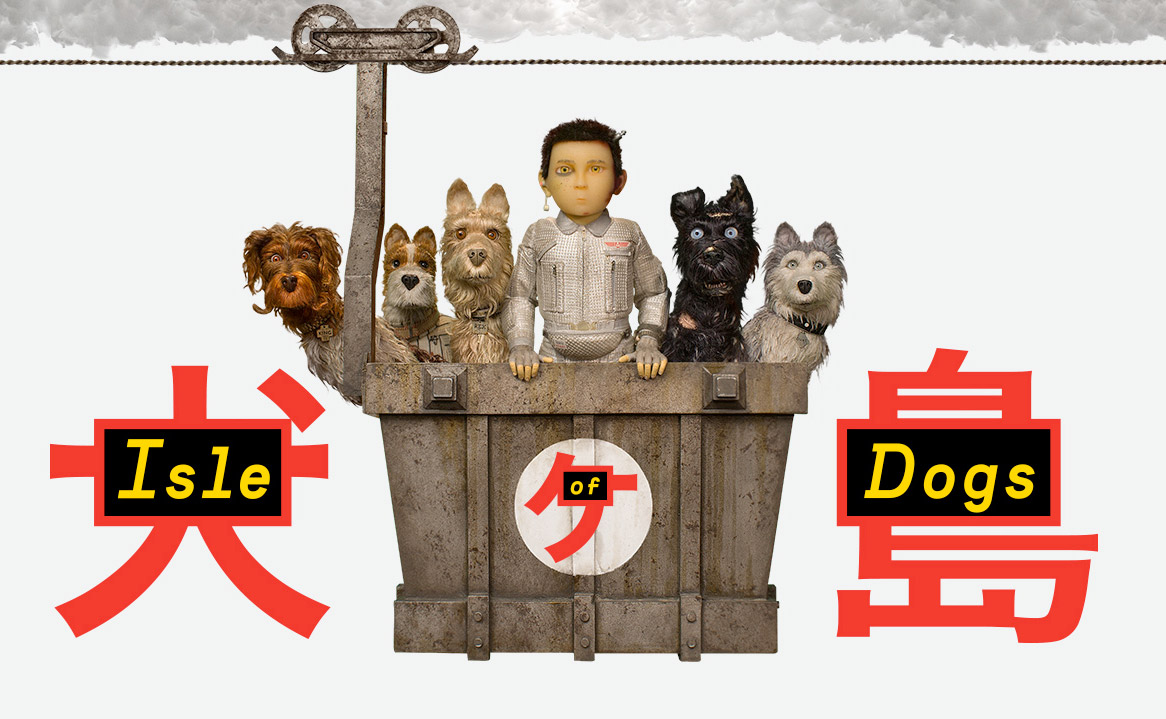 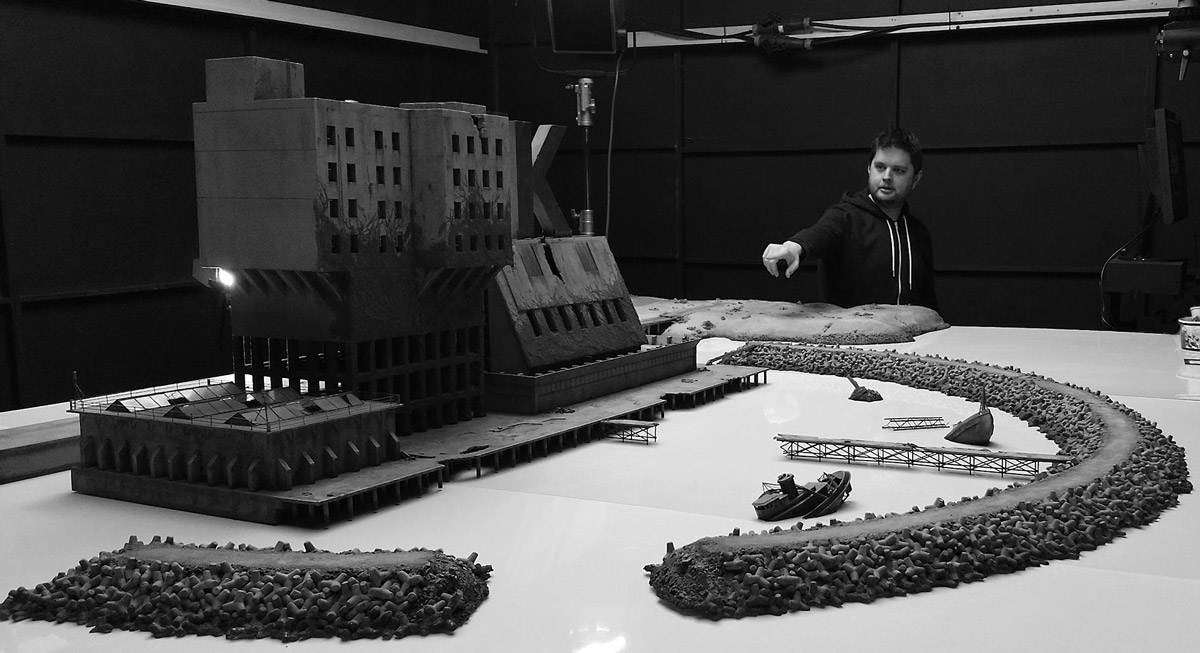