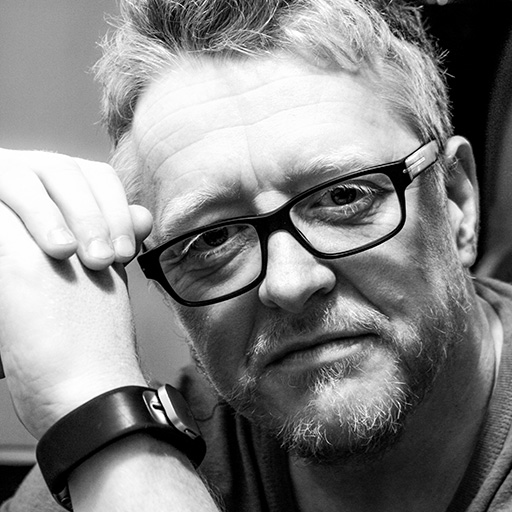 Studio Bio: Founded in 2003, award-winning Sumo Digital employs over 500 staff across its five studios in Sheffield, Nottingham, Newcastle & Brighton (The Chinese Room), UK and Pune, India. Developing successful games across all platforms and genres, Sumo is recognised for its versatility, proprietary technology and creativity across a portfolio of games featuring titles for major publishers including Microsoft, Sony, Sega and Disney Interactive. Current titles in development include ‘Crackdown 3’, in collaboration with Microsoft; ‘Dead Island 2’ for Koch Media, ‘Project Nova’ for CCP Games and ‘Team Sonic Racing’ for Sega. Sumo Digital is part of the Sumo Group plc. For more information visit: Sumo T: @SumoDigitalLtd

Speaker Bio: Tony is a Senior Animator in the video game industry who currently resides at Sumo Digital’s Nottingham studio. Having started his journey in games way back in 1991, his career has seen him work at some of the UK’s most high-profile studios including Sony Cambridge, Free Radical Design, Crytek and Dambusters. In his 27 years Tony has worked on a number of titles including (but not limited to) Crysis 2, Crysis 3, Homefront II, as well as the upcoming Sonic Team Racing and Project NOVA.

Talk Description: Guns For Hire – Delving into the animation pipelines and workflows of Sumo Digitals Project NOVA. Join Sumo Digital’s Tony Jackson as he delves into the animation pipelines of the studio’s upcoming title, Project NOVA. Developed in conjunction with Icelandic games developer CCP, Project NOVA is an online multiplayer FPS set within the EVE Online universe of New Eden. Tony will be taking a look at the challenges associated with inheriting a project and dealing with the hurdles in managing workflows and pipelines within tight time frames.