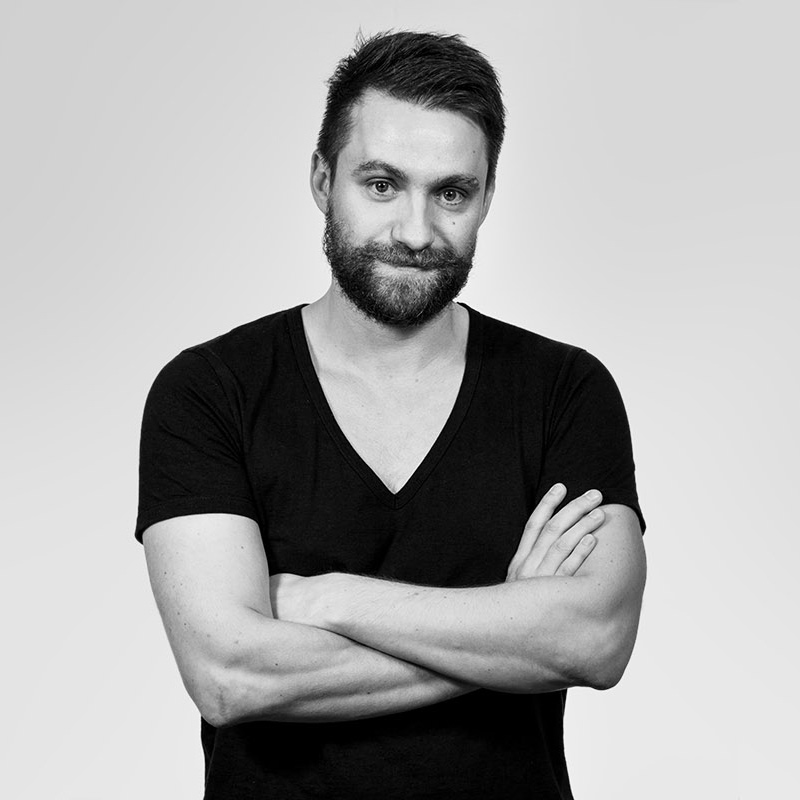 Responsible for all visual aspects of RealtimeUK’s games and TV outputs; Stu Bailey has employed his artistic eye at the studio for eight diligent years and has a lot to show for his time as RealtimeUK’s Art Director.

His love of storytelling through visual mediums attracted him to the industry; where he started off as a concept designer and matte painter some twelve years ago. Now as Art Director, Stu works alongside global clients to realise their vision; generating bespoke content for productions and marketing.

Major projects that he has led include; a character focused cinematic for SMITE and Hi-Rez studios, a cinematic for the new Dropzone with GameForge, the studios record breaking Jurassic World trailer for Frontier and most recently directed RealtimeUK’s biggest trailer yet for Game of Thrones. Stu is proud to drive his passionate, world class, North West based team.

RealtimeUK are a VFX and animation studio with 2 locations in the UK and have a rich 23-year history in creating cutting edge, high-end content for marketing films, imagery, VR and AR. With passion and desire to achieve the highest levels of image quality and engagement. They have had success in attracting some of the biggest names in the video games, automotive and broadcast industries such as Microsoft, Bentley and the BBC. Crafting belief for all audiences.

Stuart Bayley takes you from concept to comp for RealtimeUK’s latest hit trailer Game of Thrones: Winter is Coming showing how the team created online worlds and photo-real characters with no scan data.