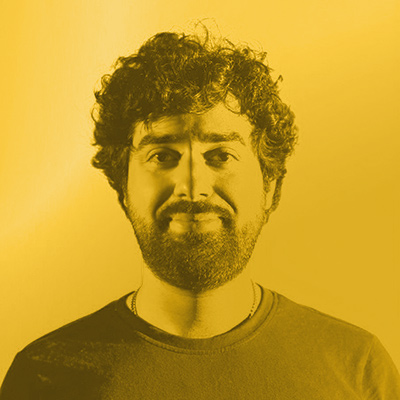 Animation Director Simone Giampaolo will be sharing some insight into his personal career path in the industry, from animation student (at BU) to director of some of the biggest animation studios in the UK (Aardman, Jellyfish Pictures, Blue-Zoo).

Following this, Simone will illustrate his approach to tackle shots and sequences, from script to final animation passing through storyboards and acting. 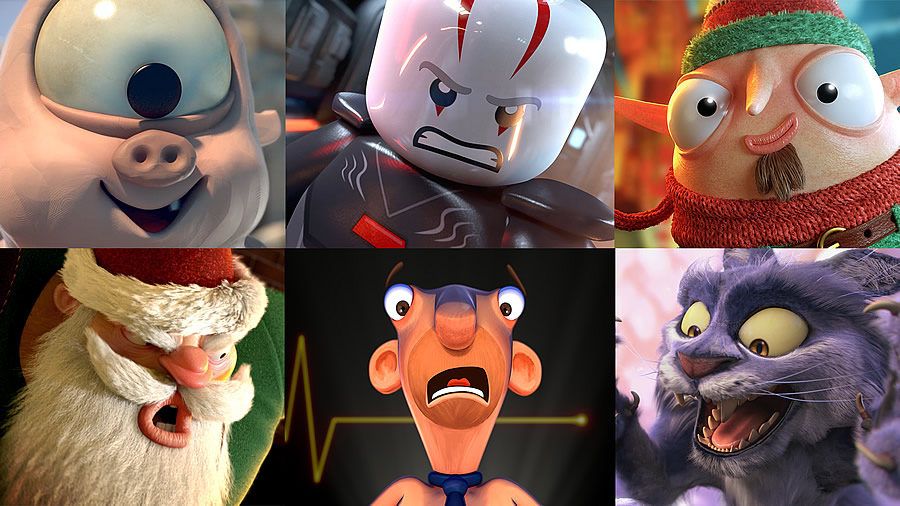 Simone Giampaolo is a London-based award-winning director and animator with an insatiable appetite for storytelling. Throughout his career he’s directed and animated on over ten animated short films, which have been screened at many international film festivals gaining recognition and also winning several awards.

Between 2014 and January 2018 Simone has been working as animation director and CG generalist in the commercial department at Blue-Zoo Animation (based in London, UK) on a multitude of projects for clients such as Cartoon Network, Disney, LEGO, Nickelodeon, Marvel, Lucasfilm, Netflix and BBC.

He now works for Aardman Animations/Jellyfish Pictures as Short-Form and Commercial Director.

← Madeleine Scott-Spencer – Concept Sculpting for VFX Felix Bauer-Schlichtegroll – How to Supercharge your Concept Art for the Entertainment Industry: A Guide to Growing your Skills as a Concept Artist →