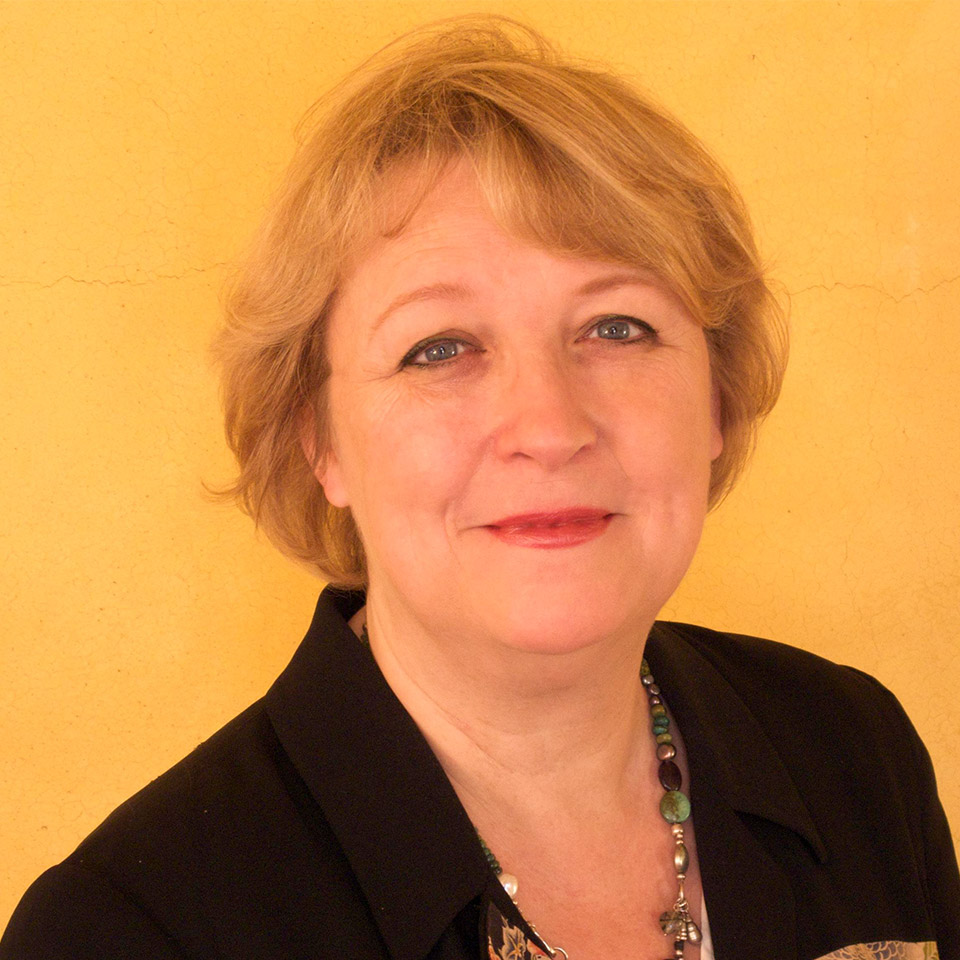 Speaker bio: Shelley Page is currently International Animation Talent Consultant for leading animation studios including Netflix Animation (USA), Aardman Animations (UK), HB Wink (China), and Wizart (Russia) and is based in London. Shelley has been working in the field of feature animation since 1986.

Her career in animation began when she joined the London studio of legendary animation director Richard Williams in 1982 – which ultimately led to a position as head of backgrounds on the Walt Disney film ‘Who Framed Roger Rabbit?’ (1988).

Shelley’s 36+ feature film credits include: ‘Who Framed Roger Rabbit?’, ‘The Prince Of Egypt’, ‘Shrek’, ‘Madagascar’, ‘Kung Fu Panda’ and ‘How to Train Your Dragon’. In January 2017 Shelley set up a new consultancy in London as an international animation consultant.

She also regularly teaches classes at many leading animation schools worldwide in her capacities as Visiting Professor and External Examiner. 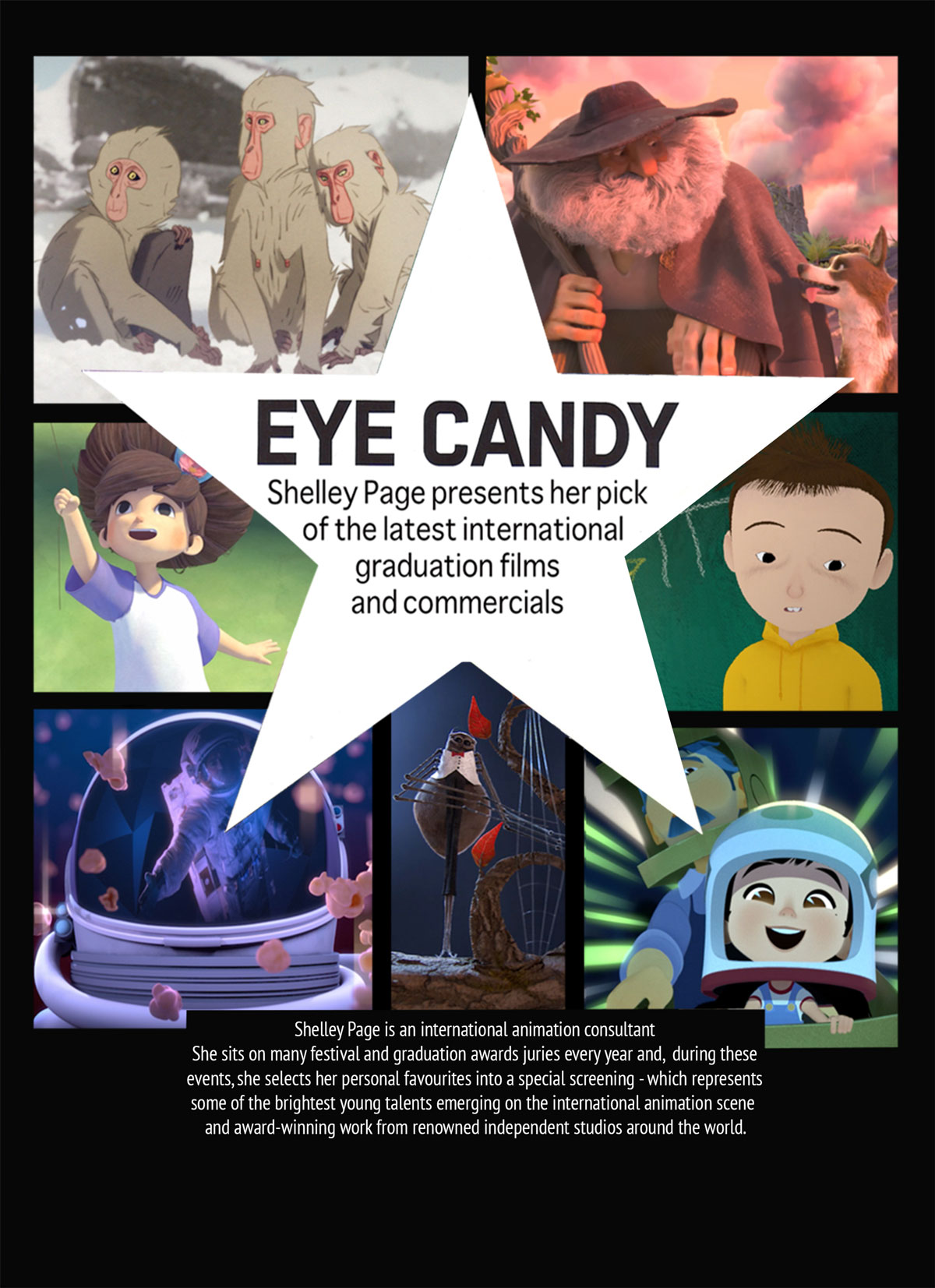 She sits on many international festival and graduation juries every year and, in the course of these events, she collects her personal favourites into a series of special screenings as ‘The Eye Candy Show’. This personal selection represents some of the brightest young talents emerging on the international animation scene as well as award-winning work from renowned independent studios around the world.

Shelley’s selection is constantly evolving as she discovers wonderful new films during the year’s festivals and other events.