R&D in Technicolor for VFX/Animation in Film and TV 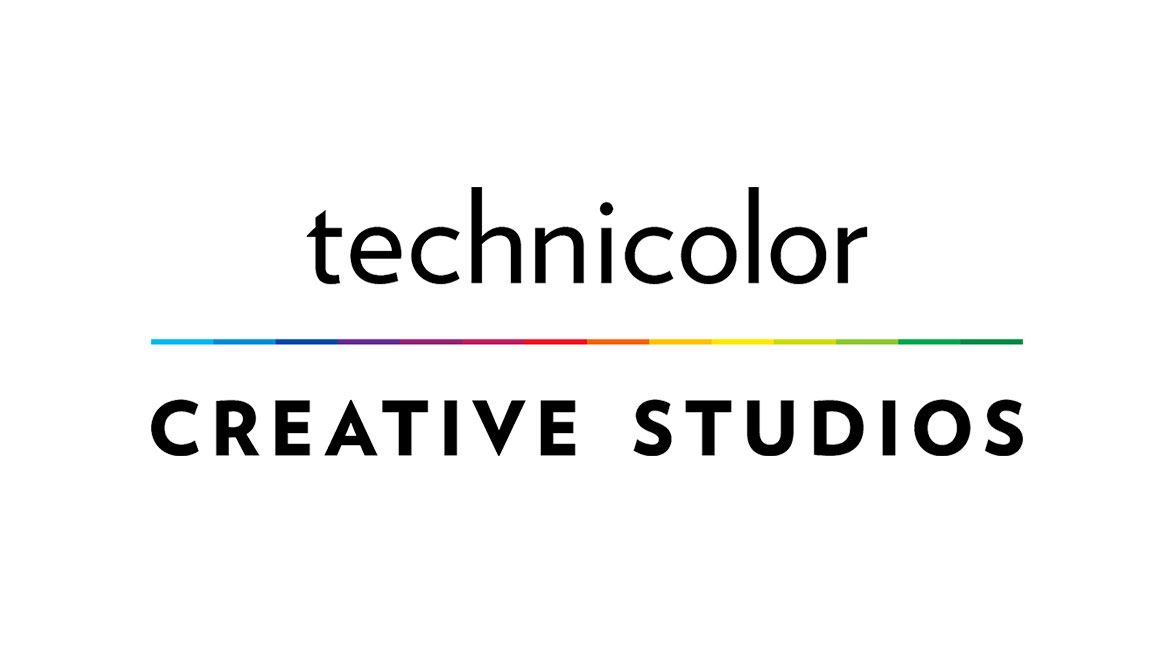 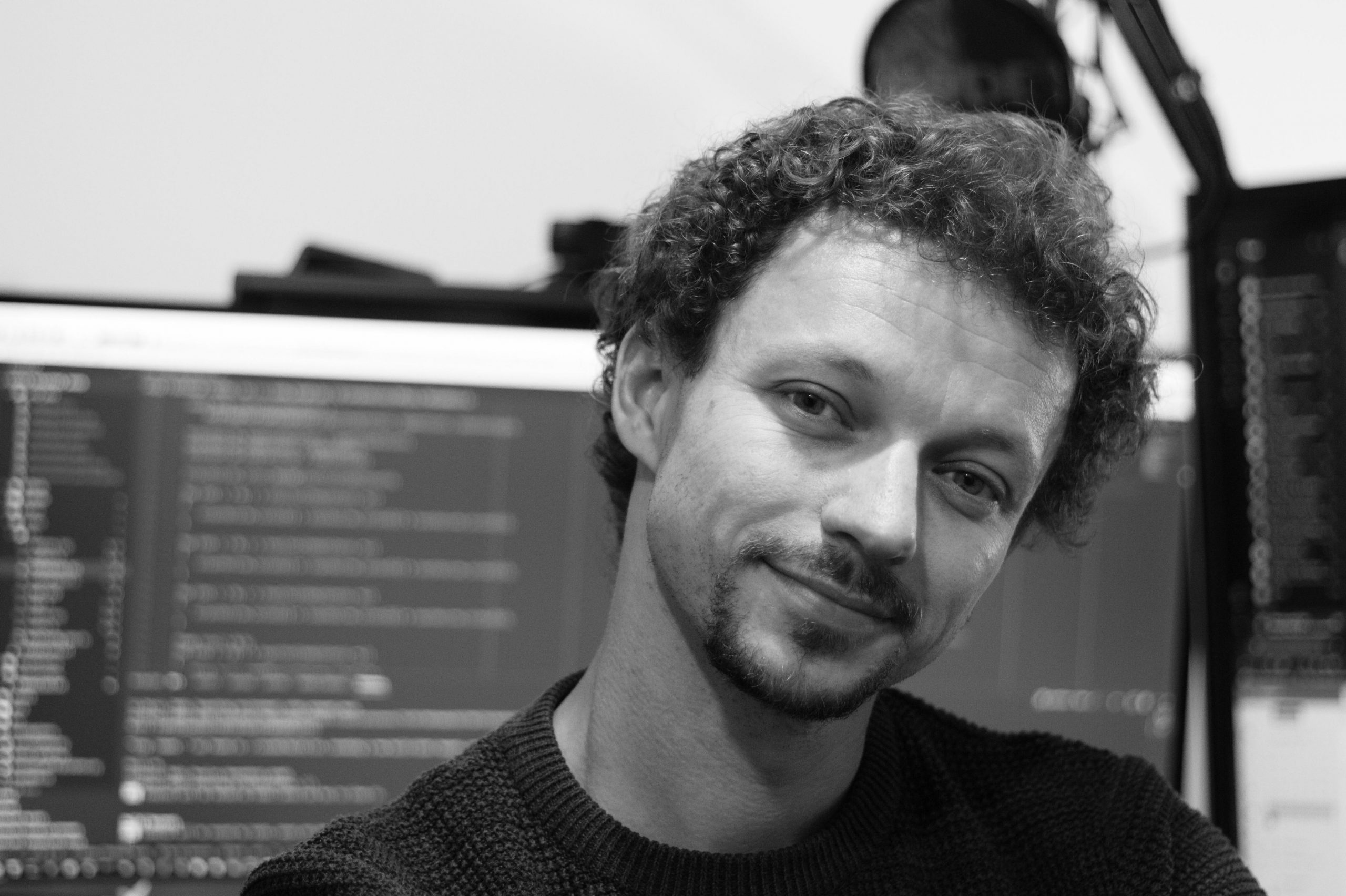 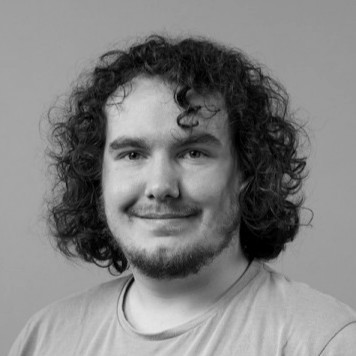 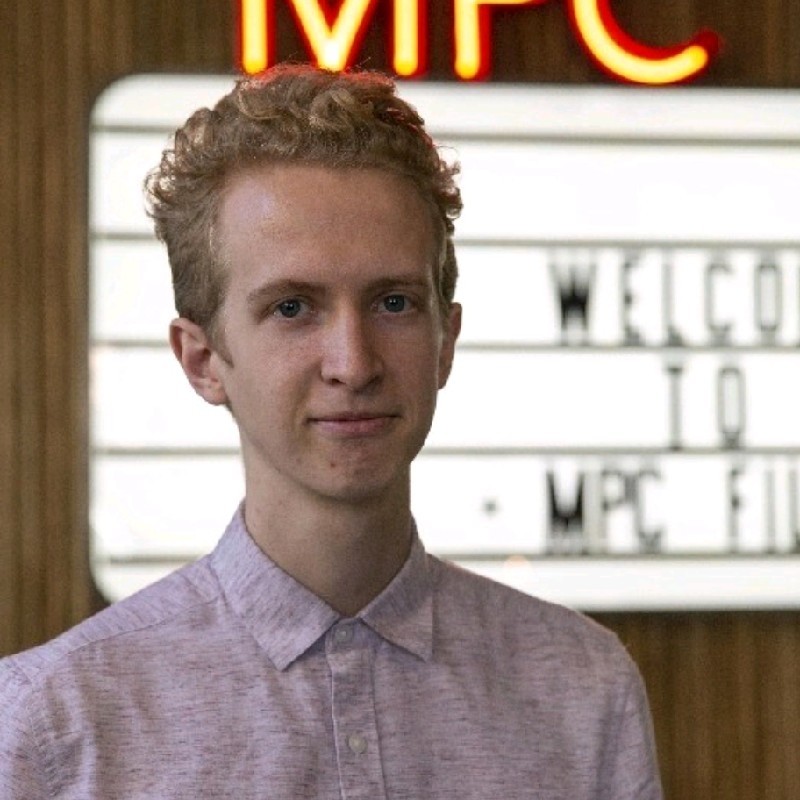 Technicolor Creative Studios is a creative technology company providing world-class production expertise driven by one purpose: The realization of ambitious and extraordinary ideas. Home to a network of award-winning studios, MPC, The Mill, Mikros Animation and Technicolor Games, we inspire creative companies across the world to produce their most iconic work.

Rikki Trembath, graduated from Bournemouth University in 2007 and has spent his career at a variety of well-known studios, contributing his creativity and innovation to many projects. Rikki is currently R&D Supervisor at Technicolor Creative Studios.

Tom Minor graduated from Bournemouth University in 2016, in his career so far he has established himself as an experienced VFX software developer.  Previously he worked at DNEG and Foundry, Tom is presently Software Developer at MPC Film. Technicolor Creative Studios is the parent company to MPC Film.

Matt Traynar is also BU alumni and graduated in 2017. Matt has previously worked for MPC Film and ILM, presently he is Lead Software Developer at Technicolor Creative Studios. In this role he primarily works with MPC, leading the next stages in fur and feather build, simulation, and rendering development.

MPC is a global VFX studio with a single goal, to make any vision a reality in Film & Episodic.
We have been a global leader in VFX and Animation for more than 45 years, with studios across 10 locations around the world.

We push the limits of what is technologically and artistically possible, to tell visually stunning stories. Building worlds, designing characters, and creating the spectacular scenes that make movies and series, truly mind-blowing.