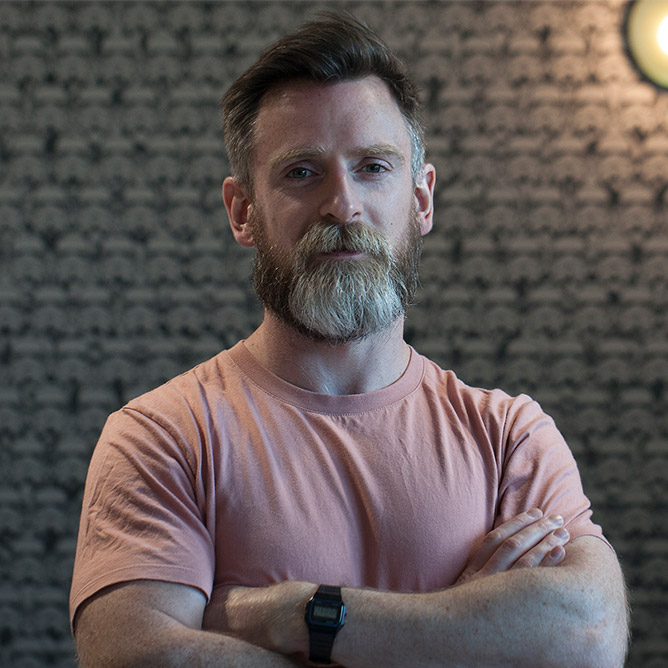 After studying computer science at the University of Manchester, Oliver began his time in visual effects as a runner at Framestore before moving into render support and on into the lighting department to begin his career as a Lighting TD. Following stints in film and television at a number of studios in London, Oliver headed out to Vancouver for four years to make the most of the mountains and fresh air – before returning to London and joining the team at ILM in early 2016.