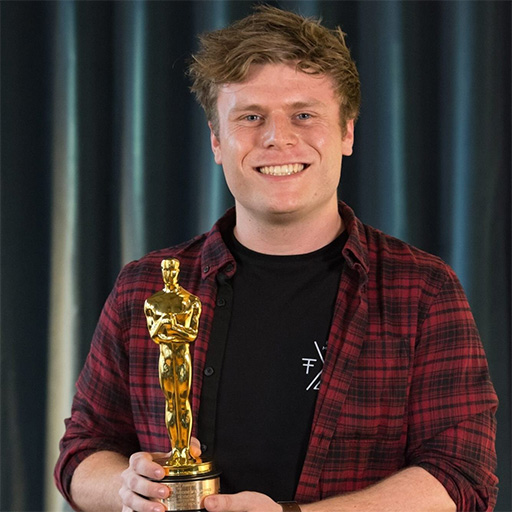 Bio: James has been a Rigging Technical Director at MPC for five years, since graduating from Portsmouth University in 2013. He has worked on projects such as Game of Thrones, The Dark Tower, Pirates of the Caribbean and the Oscar winning Jungle Book, which he also received a VES nomination for his work on Shere Khan.

James is currently a rigging lead on Disney’s The Lion King, focusing primarily on high resolution muscle and skin deformation.

An in-depth look into building a skeletal, muscle and skin rigging workflow for VFX. With examples from The Jungle Book and The dark Tower. James will talk about how real world reference and anatomical knowledge helps inform the decision making process – from the naturalistic to the fantasy. 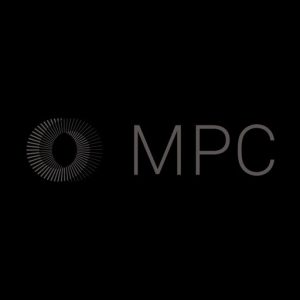