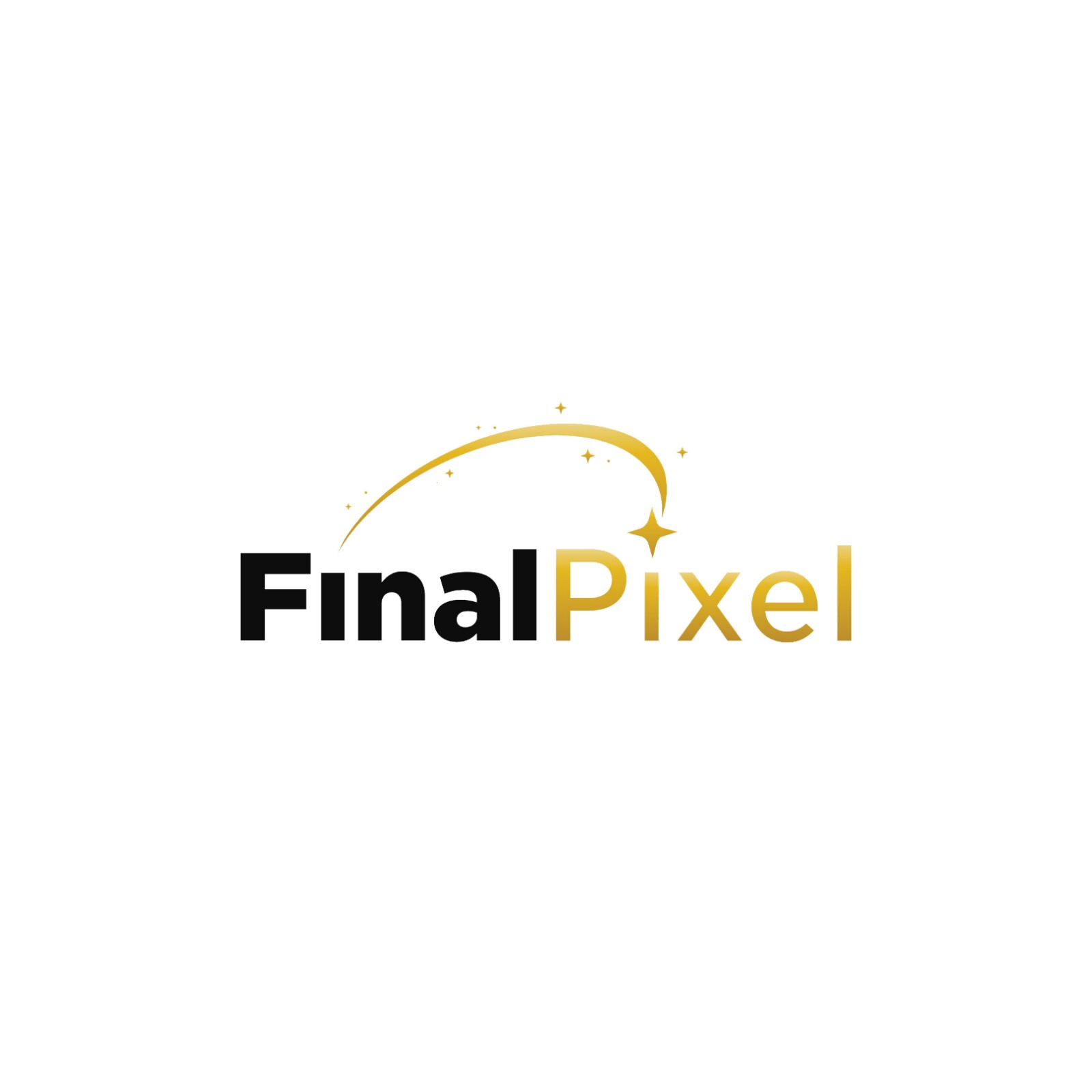 Final Pixel is a Global Production House specializing in end-to-end Virtual Production for Film, TV and Advertising. We blend realistic 3D worlds with real world sets to create photoreal, cinematic environments – all filmed in real time. There are no more limits to your creativity.

As CEO at Final Pixel, Michael holds the vision of how Virtual Production will revolutionise filmmaking. On productions he leads as Director of Virtual Production, overseeing the VAD and OSVP for Film, TV and Advertising clients. With over 15 years industry experience including at BBC and EndemolShine, Michael has successfully grown companies producing content for Netflix, Discovery, Channel 4 and many more. He is a leader, an innovator and a disruptor, operating at a unique intersection in technology, creativity and business to produce world class content. 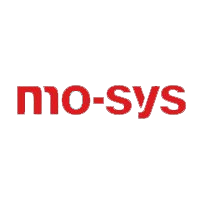 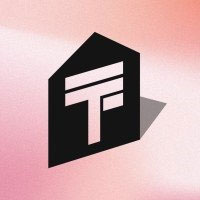 The Third Floor is the world leading visualization studio dedicated to supporting the production of next- generation film, television, streaming, immersive and themed content.
Working hand in hand with directors and key crew, the company helps create compelling visuals by using the virtual world to explore ideas, develop plans and gain efficiencies during the entire creative process. Since its founding in 2004, The Third Floor has contributed to breakthrough projects from Avatar to The Mandalorian. Recent credits include Thor: Love and Thunder, Doctor Strange in the Multiverse of Madness, Shang-Chi and the Legend of the Ten Rings, The Eternals, Godzilla vs. Kong and Avengers: Endgame, as well as series such as House of the Dragon, The Witcher, Loki, WandaVision, Lovecraft Country and Game of Thrones and projects across commercial advertising, interactive media and video games. The Third Floor has received five Emmy Awards, multiple Visual Effect Society (VES) awards, a Lumiere Award and a Clio. For further information and credits, please visit thethirdfloorinc.com.