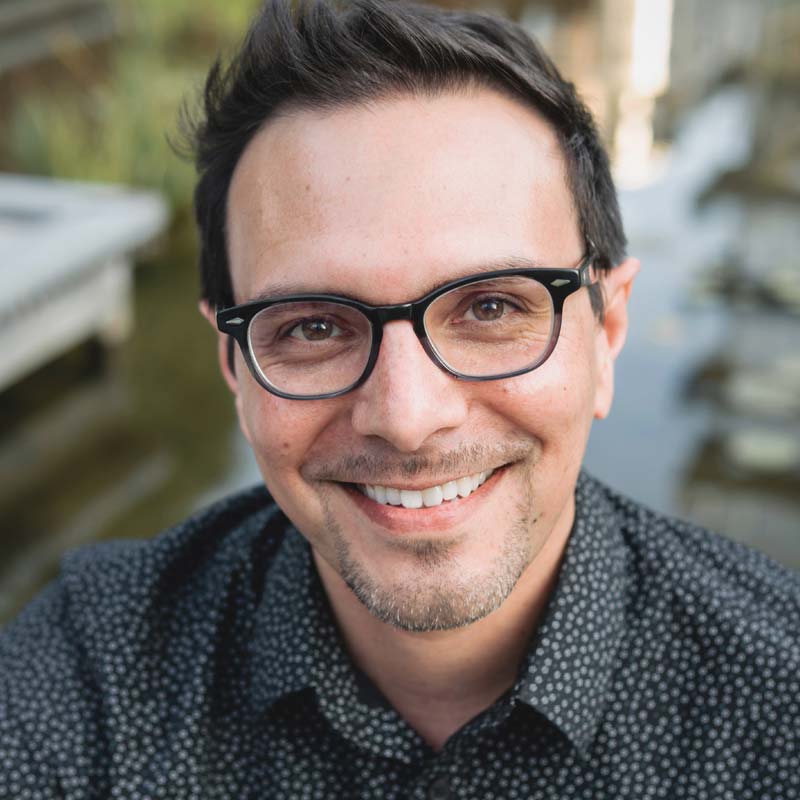 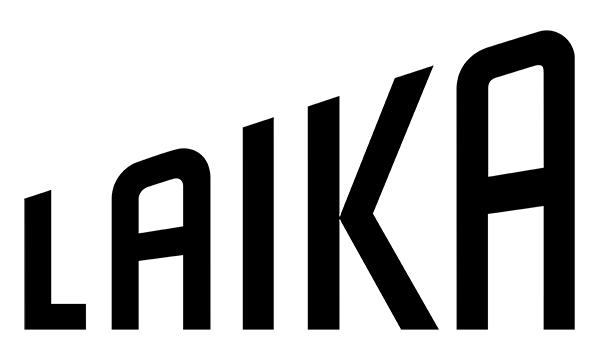 Michael is Lead Compositor at LAIKA with twenty years’ experience in visual effects. Prior to joining LAIKA in 2010, he worked for 12 years at Industrial Light & Magic. He was nominated by Visual Effects Society for his work on Paranorman (Outstanding FX and Simulation Animation 2012) and was a member of the compositing teams for Oscar-winning Pirates of the Caribbean: Dead Man’s Chest (Best Visual Effects 2004) and Oscar-nominated and BAFTA Award winning Kubo and the Two Strings (Best Visual Effects and Best Animated Film 2016, respectively). Michael graduated with a degree in Media Arts and Computer Science from The Evergreen State College.

Fueled by the vision of its President & CEO Travis Knight, feature film animation studio LAIKA was founded in 2005. Located just outside Portland, Oregon, LAIKA was awarded a Scientific and Technology Oscar® for its innovation in 3D printing in 2016. It’s four films, Kubo and the Two Strings(2016); The Boxtrolls (2014); ParaNorman (2012), and Coraline (2009) were all nominated for Oscars® and PGA Awards as Outstanding Animated Film. Kubo, which marked the directorial debut of Travis Knight, also received an Oscar® nomination for Outstanding Visual Effects and the BAFTA Award as well as three Annie Awards, the National Board of Review and 19 regional and critics’ group awards.

Puppets and Pixels: Exploring the Stop-Motion Animation and Visual Effects of LAIKA

LAIKA is a stop-motion animation studio that is home to a community of storytellers, artists, inventors, technicians, and craftspeople from around the world. In LAIKA’s most recent film, Missing Link, these artists brought to life charming new characters and epic environments through a blend of carefully crafted real-world puppets and digital imagery. This unique hybrid approach was most recently recognized by the nomination of LAIKA’s Kubo and the Two Strings for Best Visual Effects Oscar® – only the second animated film in history to receive that honor. In this talk, we’ll explore the latest of LAIKA’s trailblazing work in the field of animation and visual effects.