100 years of BBC keynote: Cause and Effect: Life and Times - BC (Before Computers) 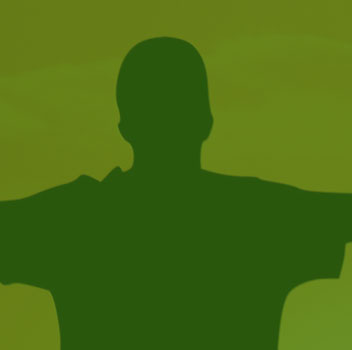 Irvine is perhaps best known for his work on the BBC science fiction series Doctor Who. He was a part of the Visual Effects Department from the 1970s to the early 1990s. He is credited with building the first K-9 prop, which has featured in Doctor Who throughout the series’ history. Now Irvine brings his knowledge, expertise and insights to the younger generations looking to build a career in Visual Effects.