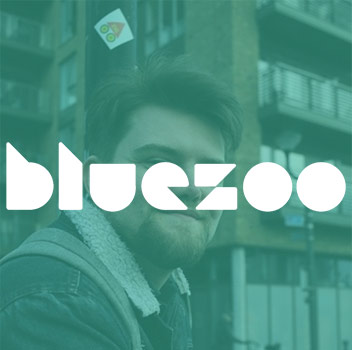 Mark will provide a live demonstration of how to animate a simple 3D character shot for TV, breaking down the workflow step by step. The masterclass also includes a discussion of specific 3D animation techniques.

Mark graduated from Bournemouth University with first-class honours for BA in Computer Animation Arts. Since 2018 he has been working in Blue-Zoo Animation Studio on various shorts and TV series as an animator. In 2021 he made a directional debut on a Blue-Zoo short “Sinking Feeling”.