Entry to this event is not included in BFX One Day and Festival Tickets. Please purchase tickets separately, £5pp BUY NOW 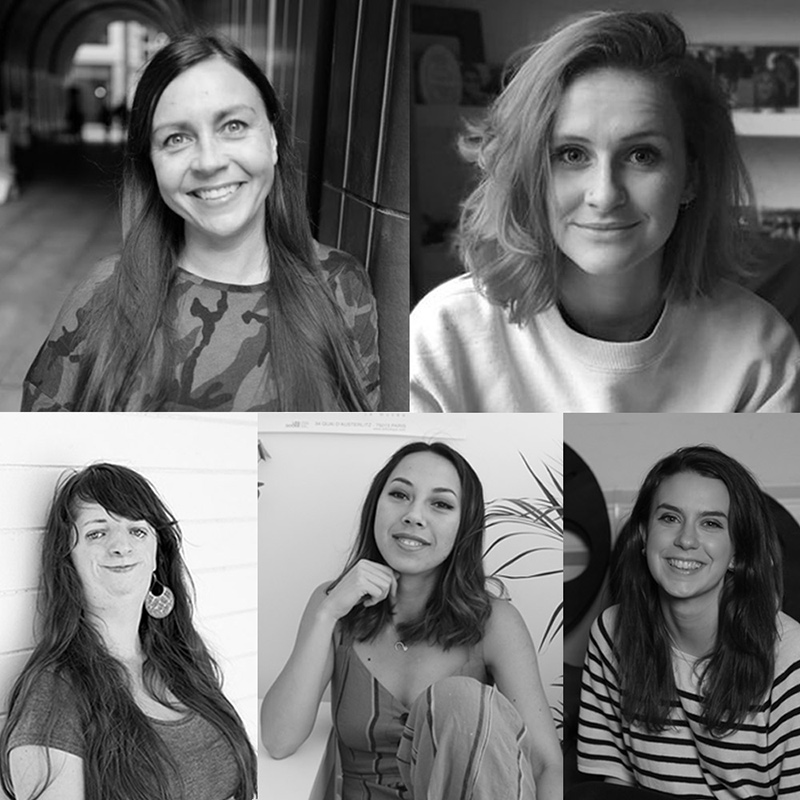 Not to be missed, Animated Women UK brings you Keyframes for Success, a panel celebrating the women who have succeeded in the animation and VFX businesses.

Lucy Cooper: Lucy Cooper joined Union in April 2016.  As managing director, she’s responsible for executing the company’s strategic vision, including business operations, people and new ventures, while ensuring that the culture and identity for which they are known is preserved.

After gaining a law degree from the University of Aberdeen and an MSc in Marketing  from the University of Strathclyde, Lucy began her career at Scottish Television before a move to London and the world of post production. Her 20 years of experience spans a variety of creative companies across broadcast, film and television post production and physical special effects.

In 2008, she joined VFX software vendor Foundry, where she spent 8 years as a key member of the team that grew the company from 30 passionate people into a 330+ strong company with a valuation of £200M – building critical business connections among artists, studios, industry influencers and organisations, while developing the company’s identity and culture. During her tenure, Foundry products won two Sci-Tech Awards from the Academy of Motion Arts and Science and their software was used on every film awarded the Academy Award for Best Visual Effects from 2011.

Lucy is passionate about encouraging inclusion, diversity, awareness and opportunity within the VFX industry. She is a Director of Animated Women UK and ACCESS:VFX. She also completed Cranfield School of Management’s “Women as Leaders” programme.

Lucy Wisada: Lucy is an Assistant Technical Director at Framestore, after joining the company as an R&D Software Developer from graduating university in 2017. She studied Computer Science at Bath University but despite her technical background, has always known she wanted to work in animation and VFX. She enjoys creative problem solving using code and works as an illustrator in her spare time. She is passionate about showing people how both art and science are necessary partners in the most incredible medium of story-telling there is; film!

JoAnne Salmon: JoAnne is a 2D animator and illustrator at LoveLove Films, and has worked across an array of projects from TV adverts to children’s content. JoAnne has Treacher Collins Syndrome, which means she has a very unique view of the world, and she often speaks at events encouraging anybody, no matter of gender, diversity or disability, to pursue their dreams in the animation industry. JoAnne’s directorial debut, Chin Up, an autobiographical animated documentary, has been screened at world-renowned film festivals including Annecy, Encounters, Edinburgh International Film Festival, and Aesthetica Film Festival.

Shannon Reeve: Shannon is a Production Coordinator at LoveLove Films, having joined the company as a Production Assistant in 2016. Shannon has worked on a range of LoveLove Films projects, including the TRESemmé Presence Project, a range of videos for Ordnance Survey, and LoveLove Films’ award-winning animated documentary, Chin Up. Shannon is passionate about furthering women in their careers – she currently volunteers with Animated Women UK and has spoken on a range of panels. In 2018, Shannon graduated with a Master’s in Producing for Film and Television from Bournemouth University, having produced or assisted in the production of a number of award-winning short films. Prior to this, she studied Scriptwriting for Film and Television.

Natalie McKay: Natalie very recently started at Aardman Animations as the Development Production Co-ordinator within the New IP team. Natalie started working in Animation in 2015 when joining the Disney Channels’ Production Management team. She then worked within the Animation and Acquisition team at Disney prior to joining Aardman. Before getting in to Kids TV she worked on documentaries & factual shows at Woodcut Media as well as other various roles and areas of Film & TV – from Sky’s live coverage of the Isle of Wight Festival to a Shakespeare adaptation filmed in Austria. Natalie studied a BA in Television Production at Bournemouth University.