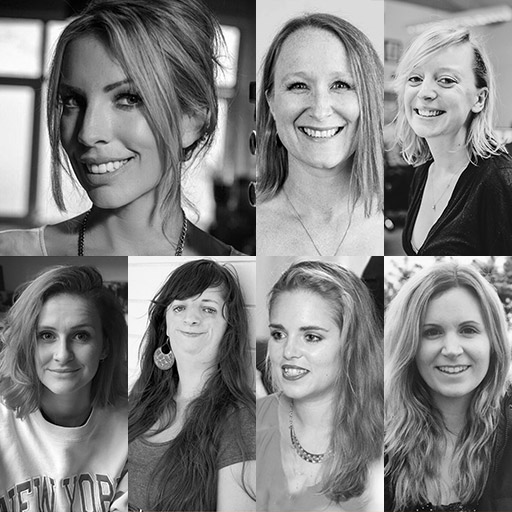 Not to be missed, Animated Women UK brings you Keyframes for Success, a panel celebrating the women who have succeeded in the animation business.

Gender parity in the entertainment industry is not a given – recent news stories and campaigns have made that very clear. But sometimes the best way to address bad practice is to demonstrate good practice.

In this panel session, we will ask these inspiring women to describe their own personal journeys and how they have navigated challenges along the way, giving the audience valuable insight on how they too can navigate the often tricky landscape of the animation and VFX industry.

The panel will be chaired by Georgina Hurcombe, the Managing Director of LoveLove Films. Joining Georgina will be leading women from the animation and effects industry from an array of animation studios and VFX houses including Blue Zoo, Disney, Jellyfish and LoveLove Films (More TBC).

Our panel includes women artists at the start of their animation journey to heads of development. This fun and friendly session will offer a wealth of knowledge alongside tips on how to get into the industry through sharing stories on how they navigated their careers to where they are today. We will also be hosting a question and answer session at the end of the panel to answer any queries that you may have.

Please note, although this session is aimed to discuss women’s journeys in the industry we welcome everybody interested in animation to take away valuable advice and tips.

Animated Women UK aim to help change the gender landscape of the animation and visual effects industry through networking, mentoring, knowledge exchange and education to help women in the industry to reach their full potential. Our mission statement is to: ‘Support a network of women who can help each other achieve success at every stage of the animation or VFX pipeline. This change will be visible when we see results such as: better female characters on screen, an increase in women-led start-ups and an increase in women winning awards in technical areas.’ 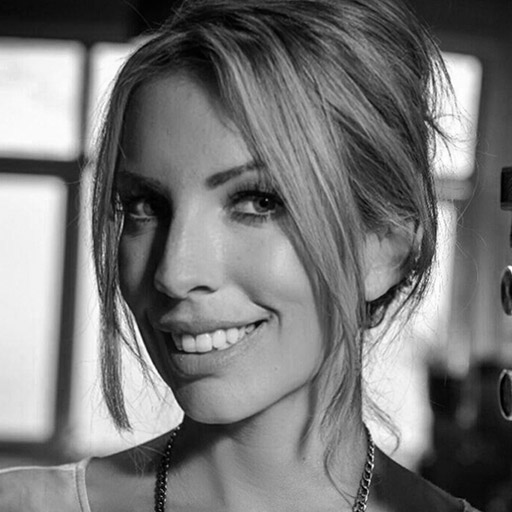 As a producer, Georgina has worked on an array of award-winning content, which has been shown across a variety of platforms such as Channel 4, BBC Films, ITV and Sky.  LoveLove Films are currently in development with and number of children’s IPs including Bottle Island, a fun and fast-paced 2D/3D mixed media adventure series which is in collaboration with the United Nations.  Georgina often speaks at events encouraging women and young people into the digital landscape. 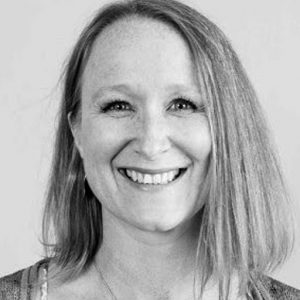 Bringing over 20 years of experience to her role, Natalie has extensive knowledge of television production, international programming distribution and character licensing, having successfully brought several popular drama series and children’s properties to the international market.  Before joining Jellyfish, Natalie spent five years with a kids’ production company, Platinum Films, as Head of Global Strategy.  During this time Natalie managed the series’ story development and international sales and distribution of animated series, including, Matt Hatter Chronicles, Dream Street and Young Bear Grylls.  Prior to that, Natalie enjoyed a five-year stint as Assistant Producer on CBeebies’ Everything’s Rosie at V&S Entertainment, and worked as Associate Producer on primetime ITV dramas, Midsomer Murders and Ultimate Force for Bentley Production. 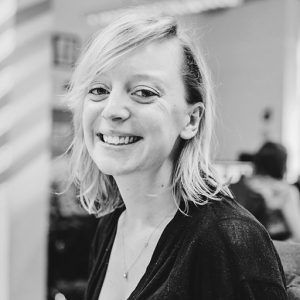 Lizzie graduated from Bournemouth University in 2008, and started at Blue Zoo that summer as an intern.  Since then, she has worked her way up from junior animator, through generalist, animation director and project manager in both productions and the creative services department.  2 years ago, Lizzie decided to take on a role as creative producer in Blue Zoo’s commercials/services department, working closely with the directors and clients to help create a variety of projects including TVCs, sponsorships and short films. 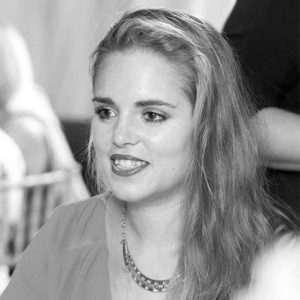 After having grown up in the USA, the UK and France, Chloé graduated from ESMA Montpellier in the South of France, with a degree in Animation and Special Effects.  She worked as an animator and previs artist for Mikros and TeamTo in France before moving back to the UK, where she joined Blue Zoo as an animator.  She has been there ever since, working on award winning children’s series including Numberblocks, Miffy’s Adventures Big and Small, Go Jetters and Digby Dragon.  Outside of work she loves everything to do with the outdoors and participates in various triathlons, cycling and running races.  All of this so she can enjoy her other passion to the fullest, food. 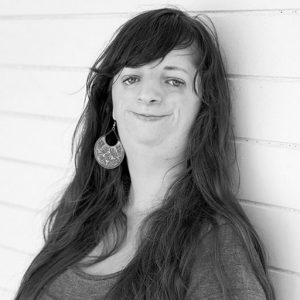 JoAnne is a 2D animator and illustrator at LoveLove Films, and has worked across an array of projects from TV adverts to children’s content.  JoAnne has Treacher Collins Syndrome, which means she has a very unique view of the world, and she often speaks at events encouraging anybody, no matter of gender, diversity or disability, to pursue their dreams in the animation industry. 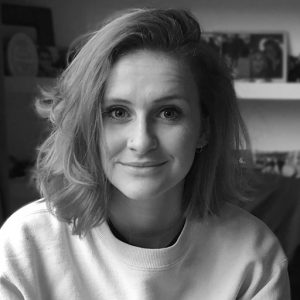 Natalie currently works as Animation and Acquisition Coordinator at the Disney Channels across the EMEA region, after joining Disney as the animation production management intern back in 2015 – her placement year as part of her BA in Television Production at Bournemouth University.  Before starting her placement, she worked a few days a week alongside her studies as a Production Assistant at Woodcut Media, working on serial killer documentaries.  Over the years Natalie has worked in various roles and areas of film and TV. When Natalie’s not watching kid’s cartoons, she volunteers for Animated Women UK and plays rugby for a South London team. 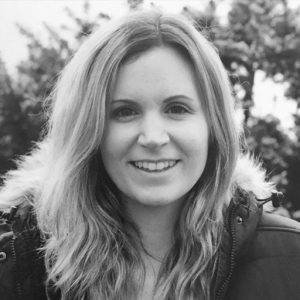 Hannah is currently working as Junior Production Manager on a new animated series at The Walt Disney Company.  She studied Television Production at Bournemouth University, before going on to do an Animation Production Management Internship at Disney in 2013.  Between her internship and current role, she worked at Hit Entertainment (Mattel) in the production team for children’s series such as Thomas & Friends 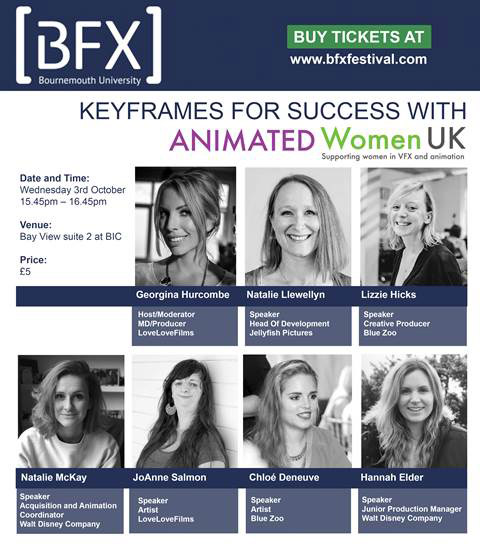