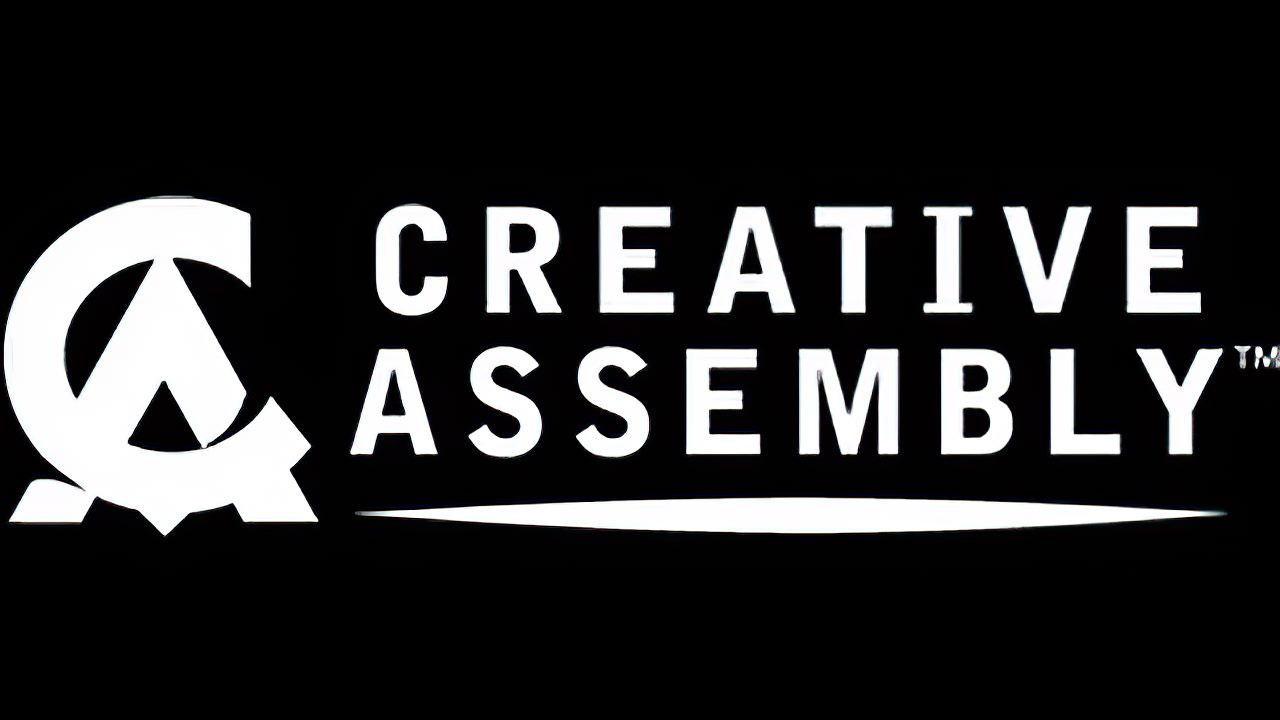 Creative Assembly is one of Europe’s leading games development studios, founded in 1987 and located in West Sussex, UK and Sofia, Bulgaria.

With a heritage of award-winning AAA titles, including the multi-million selling Total War™ series, Creative Assembly continues to build an impressive portfolio of games including the newly announced first person shooter HYENAS and through world-renowned partnerships; with Games Workshop on Total War™: WARHAMMER®, Twentieth Century Fox on Alien: Isolation, plus 343 Industries and Microsoft on Halo Wars 2.

The studio has amassed a wealth of awards including multiple five consecutive Best Place to Work Awards and accolades from BAFTA, Music+Sound and Develop’s Industry Excellence awards.

Creative Assembly houses over 850 creative and talented individuals across 3 UK studios, a Motion Capture Facility and an Eastern European base with CA Sofia, and currently represents 46 nationalities.

We strive to create games that will put both Frontier and the games industry itself at the forefront of the world entertainment industry.
Frontier has thrived over the subsequent three decades. We have built a uniquely diverse catalogue of games – enabled by our Cobra technology – that has defined genres, earned critical acclaim and won a place in the hearts of millions of players.
Having worked with a succession of top publishers we now self-publish our own high quality, innovative games of different genres that embody our world-class expertise across all major gaming formats.