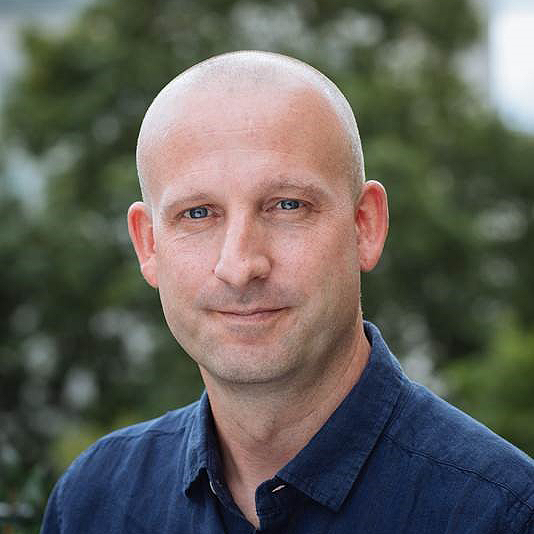 After ten years in the VFX industry, Julian Foddy joined Industrial Light & Magic’s (ILM) London studio in 2015 first working on Teenage Mutant Ninja Turtles: Out of the Shadows and then supervising a team on Transformers: The Last Knight. Julian collaborated with John Knoll on Rogue One: A Star Wars Story on which he acted as 2nd Unit VFX Supervisor for the latter stages of the shoot. In 2017, he assisted Roger Guyett and Grady Cofer with the Visual Effects Supervision of Steven Spielberg’s Ready Player One.

ILM is an American motion picture visual effects company that was founded in May 1975 by George Lucas. It is a division of the film production company Lucasfilm, which Lucas founded, and was created when Lucas began production of the film Star Wars.