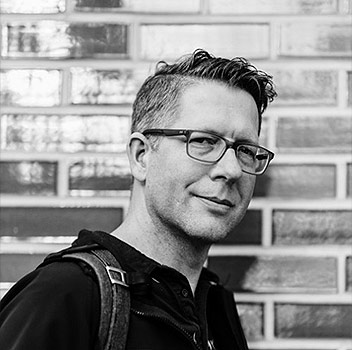 Jordan Thistlewood’s career has been a fortunate mix of working on engaging projects with talented people in the software, live production and CG production industries. Currently he is Product Management Director for Virtual Production at Epic Games. His current focus is leading teams to build software tools that allow artists and technologists to empower businesses with the most efficient but creative results possible within their constraints of schedule and budget.

Epic Games is an American company founded by CEO Tim Sweeney in 1991. The company is headquartered in Cary, North Carolina and has more than 40 offices worldwide. Today Epic is a leading interactive entertainment company and provider of 3D engine technology. Epic operates Fortnite, one of the world’s largest games with over 350 million accounts and 2.5 billion friend connections. Epic also develops Unreal Engine, which powers the world’s leading games and is also adopted across industries such as film and television, architecture, automotive, manufacturing, and simulation. Through Unreal Engine, Epic Games Store, and Epic Online Services, Epic provides an end-to-end digital ecosystem for developers and creators to build, distribute, and operate games and other content.

Unreal Engine in CG Animation Production: The Intersection of Tradition and the Future