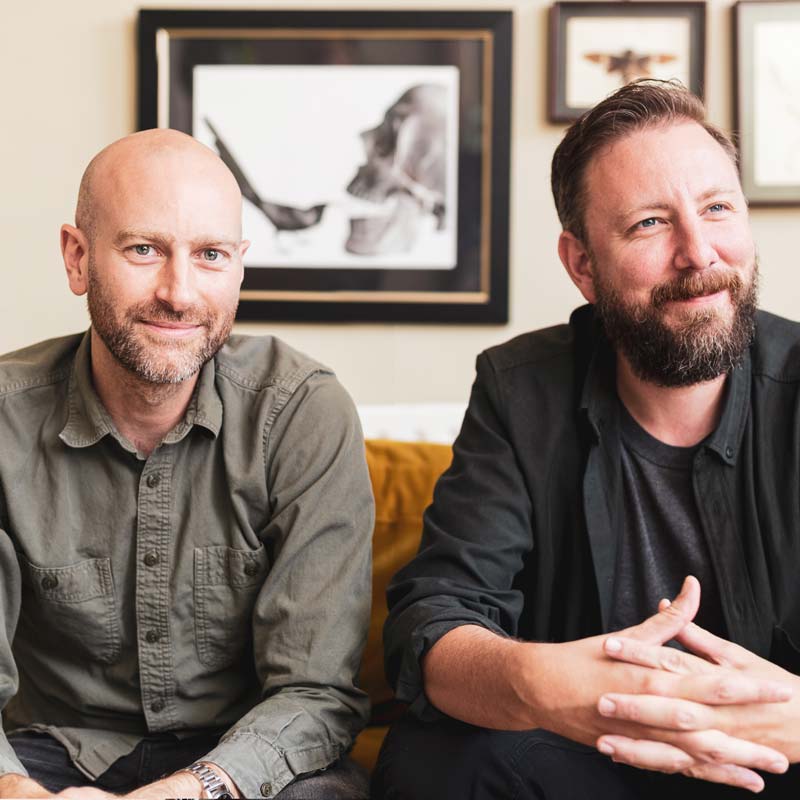 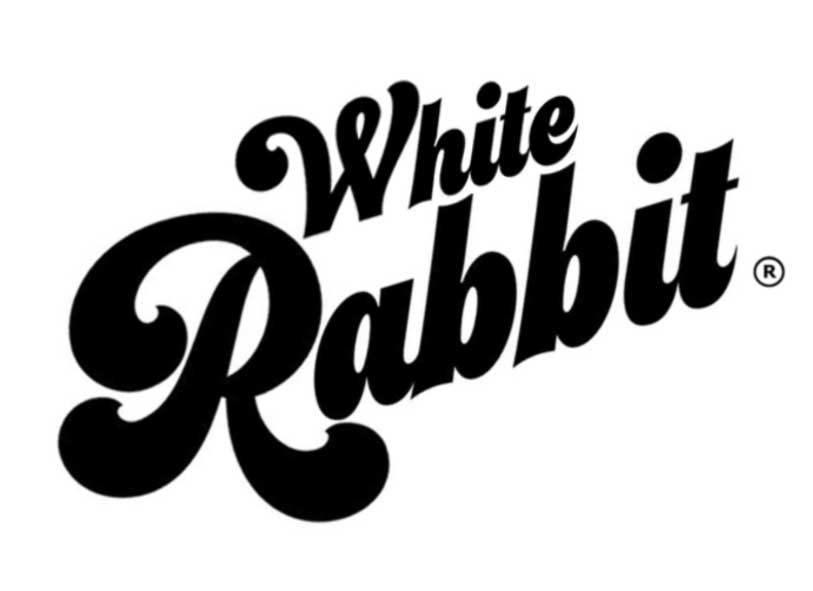 Jon and Grant are award-winning VFX supervisors and directors, each with over 20 years of VFX and CGI experience. With a background in commercials, Jon who has been nominated for an Emmy this year for his work at Jellyfish Pictures, won a Gold British Arrows Craft Award for his incredible creature work while at MPC. Grant is an EMMY winner and BAFTA nominated VFX Artist for his work at Jellyfish Pictures and Glassworks. They are both now working as freelance VFX Artists and directors for company’s like Saatchi and Saatchi, Time Based Arts, Electric Theatre Collective, Jellyfish Pictures and Glassworks to name a few.

Jon and Grant have spent the last few years writing and directing a sc-fi/thriller, short film called Black Shore with the intention to develop it into a TV Series. It has recently started playing of the festival circuit and has already been officially selected for screenings at Nashville Film Festival, Holly Shorts Film Festival, Shorts Mexico and Scarefest Horror and Paranormal Film Festival to name a few.

Starting their careers at Glassworks and Jim Henson’s Creature Shop as CG animators, Jon and Grant quickly worked their way up to becoming the company’s leading VFX supervisors. They later both developed a love for directing and went on to make commercials, music videos, live events, documentaries and short films, before setting up their own directing collective White Rabbit in 2010.

Presentation and Making of Black Shore – a short film

Jon and Grant will present Black Shore, talk about their experience as first time film makers, how they went about writing the script, funding it on Kickstarter, their pre-production process, filming / editing / VFX and festival entry. They will talk about what they’ve learnt along the way, what mistakes they made and what they would and wouldn’t do again. The presentation will also include a Q&A.