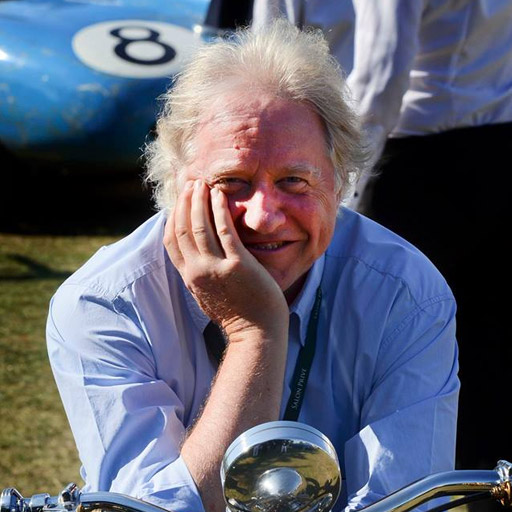 Jerry Hibbert started his professional career as an animator in 1970 when he joined ‘Yellow Submarine’ director George Dunning as his assistant at TV Cartoons Ltd. In 1974 he began directing animated titles and sequences winning his first of many D&AD awards for Melvyn Bragg’s flagship: ‘The South Bank Show’ in 1976. In 1982, Jerry formed his own animation studio, Hibbert Ralph Animation, which went on to become one of London’s most prominent commercial production houses over the next 25 years.

During that time, Jerry was also a producer on Ivan Reitman’s cult animated feature ‘Heavy Metal’, has directed more than two thousand commercials (winning over a hundred international awards along the way), and produced over 20 hours of animated programming. He still directs, but also now licences the animation pre-viz software, Redboard, and raises funds for features and TV shows. He works in London, but lives in Gloucestershire where his wife runs their boutique hotel: Thyme at Southrop.