The VFX of Sandman 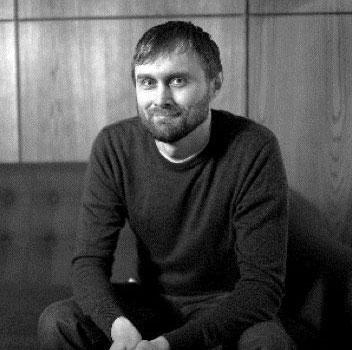 Based in Paris and London, One of Us is a multi-award winning Visual Effects studio with a strong reputation for design. We work across all visual effects disciplines including complex creatures, environments and effects, and seamless compositing. We pride ourselves on having a diverse and growing team of over 350 artists. Together we have worked on a great variety of Film and TV projects such as Under The Skin, The OA, Matteo Garroneâ€™s Pinocchio, The Midnight Sky, Matrix Resurrections, Fantastic Beasts and The Sandman. We consider ourselves a collaborative studio across all stages of production.

James is a creative, hard-working and fairly smart individual with (as cliched as it sounds) a passion for making beautiful things. James is a VFX Supervisor with a generalist skillset, though tends to gravitate towards more FX-heavy work after years of experience as an FX T.D. James is based in London, working mainly on feature films, TV and the odd commercial.He graduated with a Masters from the National Film and Television School in 2014. 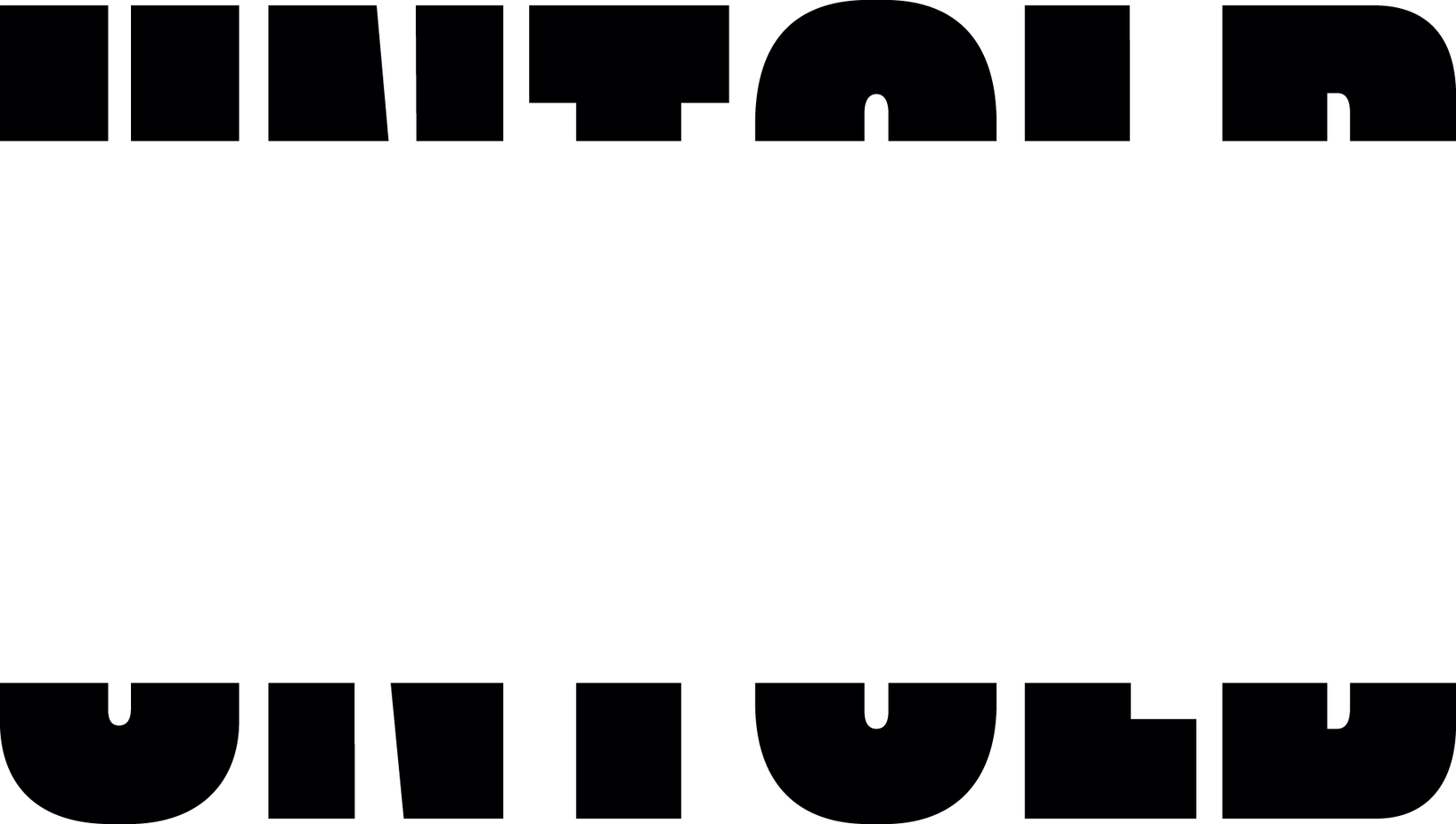 He has specialised in animation and rigging throughout his career. He has worked closely in the development of Untolds rigging and animation systems that have delivered outstanding character work, including the VES nominated Uzgak the Orc for AFK. Alongside this work, he has also overseen projects including Churchill “Chill” John Lewis’ “Excitable Edgar” and most recently he has completed the VFX supervision on Neil Gaiman’s Sandman series for Netflix.Prior to joining Untold he has worked on multiple award winning campaigns across the advertising and entertainment industries including Cannes Lions winner Audi ‘Birth’, Chemical Brothers ‘Free Yourself’ & ‘Wide Open’, Waitrose Christmas ‘Coming Home’, Lexus ‘Shift’, Blue Cross ‘Survive’ and Legoland ‘Awesome Awaits’.His accolades include credits for British Arrows, LIA’s, Creative Circle, Eurobest and D&AD awards, to date even though being a keen drummer he is yet to be awarded for his skills!

James HattSmith is a Visual Effects Supervisor at Untold Studios. He has worked in the industry for 15 years, starting as a Motion Graphics artist before becoming a Compositor and Compositing Supervisor. He has previously worked at a number of the big vendors including Framestore, DNEG and Cinesite. As a Compositor and Compositing Supervisor he has worked on an array of critically acclaimed works, including ‘Guardians of the Galaxy’, ‘The Dark Crystal: Age of Resistance’, ‘Electric Dreams’, BAFTA-nominated ‘Emerald City’ and Black Mirror’s BAFTA-winning ‘Metalhead’ episode. His most recent credits include Amazon Prime’s ‘The Wheel of Time’ as Compositing Supervisor, Apple + ‘Ted Lasso’ as VFX Supervisor and Netflix’s ‘The Sandman’ as VFX Supervisor.

Has been working in VFX production for 22 years, starting her career at Weta Digital, on the LOTR trilogy. Her nomadic VFX life took her to Tippett Studio in California, Rising Sun Pictures in Sydney, before settling in London where she’s been involved with a huge range of VFX projects and roles.
Gen joined UntoldStudios at the height of the pandemic to set up the Film and Episodic division, and she has grown it into a fully-fledged dedicated team offering large-scale, world-class VFX for film and tv.