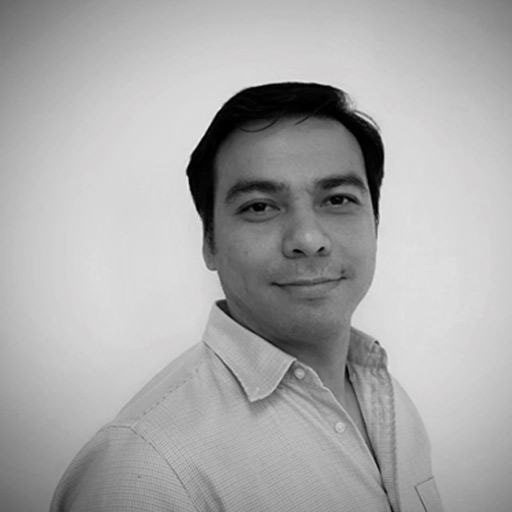 After studying Multimedia Design, Horacio Mendoza began his career as a graphic designer for entertainment brands before moving into motion graphics for commercials. He started at Framestore as an FX technical director and is now an FX look-development Supervisor where he oversees the use of assets for some of Framestore’s highest-profile film work.

Currently working on Spider-Man: Far From Home and Fast and Furious spin-off Hobbs and Shaw, Horacio’s credit list at Framestore is enviable including Edge of Tomorrow and Mary Poppins Returns, all projects that allow him to embrace new technology and techniques to deliver the best visuals. Horacio was also part of the team that was honoured with an Academy Award for ‘Best VFX’ for Alfonso Cuarón’s Gravity.