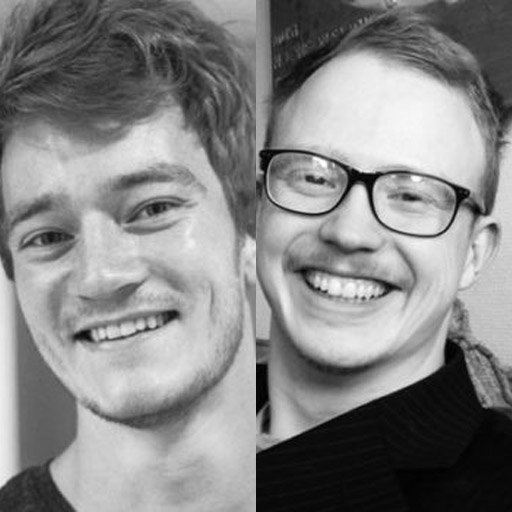 Designing a Creature – With a Focus on Design Principles

Having been interested in art and learning from a young age, Henning quickly developed an interest in drawing and 3D. He studied at The Animation Workshop, where he got his Bachelors degree. After living in Denmark for 3 years, he moved to London to work as a character artist for some of the biggest blockbusters of our day, such as Pacific Rim Uprising, Alien Covenant, Batman V Superman: Dawn of Justice, Pirates of the Caribbean V among many more.

Being raised in Denmark, Morten has always been fascinated by the blend between of art and technology, which led him to pursue a career in Film and VFX. In his career, he’s worked on blockbusters such as Guardians of the Galaxy 2, Kingsman: The Golden Circle, Pacific Rim Uprising and many more. FlippedNormals is now a big part of his life, where he’s trying to help and inspire the world around him.

Henning and Morten will be showing how to design a creature – where the focus will be on making sure the core design principles are taken into consideration.  Instead of learning how to technically use the tools we’ll cover the fundamentals of designing creatures.