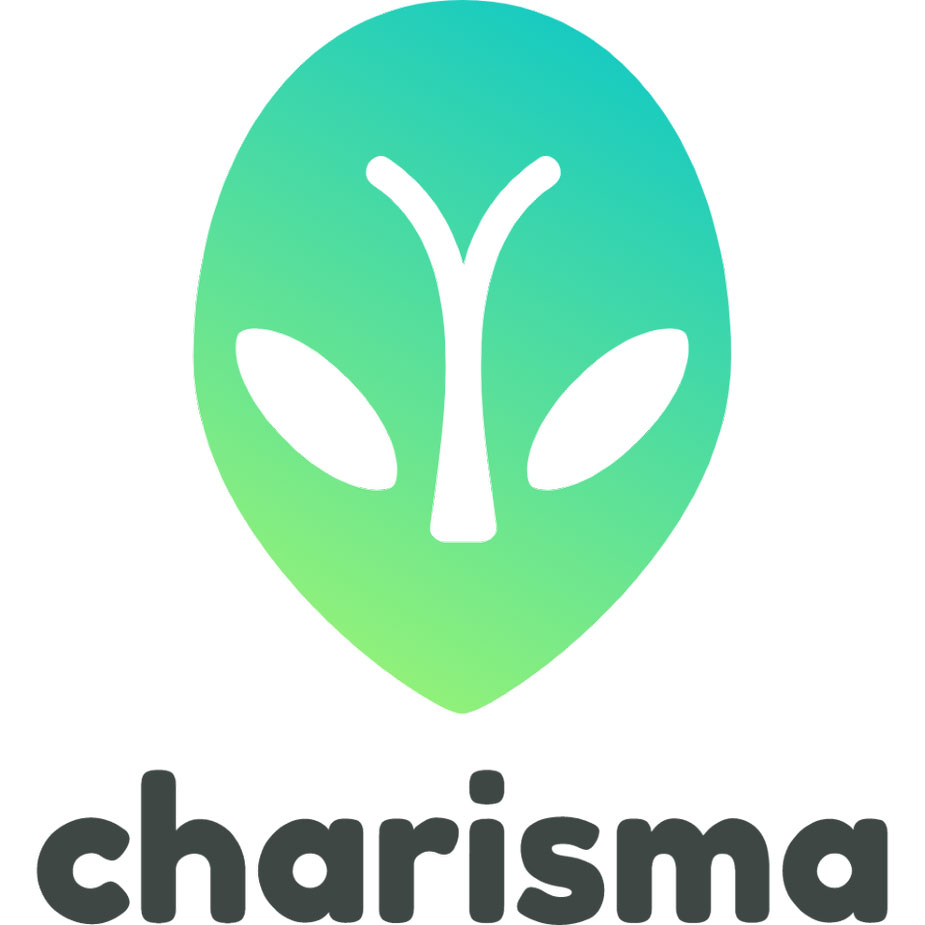 At Charisma, we believe that AI is a new toolkit for creatives. It can be used to inspire ideas, accelerate their development, and create new forms of entertainment.

He has previously worked on pioneering interactive entertainment products for global media organizations such as the BBC, Sky, Penguin Books, FOX, and has produced Emmy and BAFTA nominated products for drama and factual television series.

Guy is Chair of the Arts at the Old Fire Station venue in Oxford, on the UK5G Creative Industries Working Group, and has given keynote speeches on AI and Creativity around the world. He is a co-founder of The Collaborative AI Consortium, promoting creative leadership in AI developments.

With Charisma, Guy is transforming interactive entertainment through the use of advanced technology, producing projects for Sky, the BBC, Warner Bros Discovery, and inspiring a new generation of game designers and developers to pioneer new forms of entertainment.