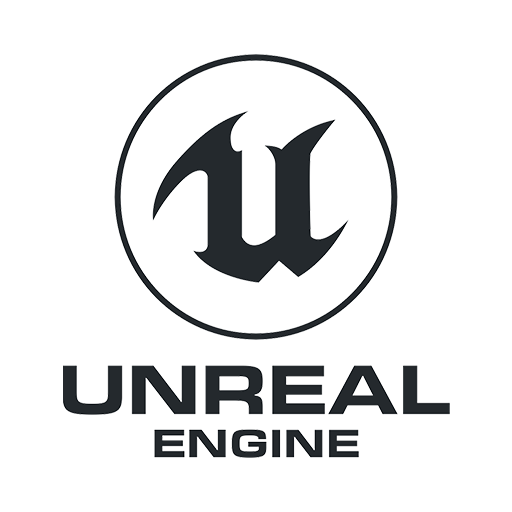 Company bio: Founded in 1991, Epic Games is the creator of Fortnite, Unreal, Gears of War, Shadow Complex, and the Infinity Blade series of games. Epic’s Unreal Engine technology brings high-fidelity, interactive experiences to PC, console, mobile, AR, VR and the Web. Unreal Engine is freely available at unrealengine.com. For the very latest on the studio, check out @EpicGames.

Speaker bio: Ben has over a decade of experience within the film and entertainment industry. He spent five years at the helm of Andy Serkis’ The Imaginarium Studios, where he was responsible for the performance capture service business. His various credits include District 9, Star Wars: The Force Awakens, Splinter Cell: Blacklist and Star Citizen. He was instrumental in bringing to life the creative technology in The Tempest with the Royal Shakespeare Company, in which the character Ariel was a live avatar on stage, rendered in real-time in Unreal engine.

Ben joined Epic Games in 2017 to focus on the ever-expanding use of Unreal Engine in the world of media and entertainment. 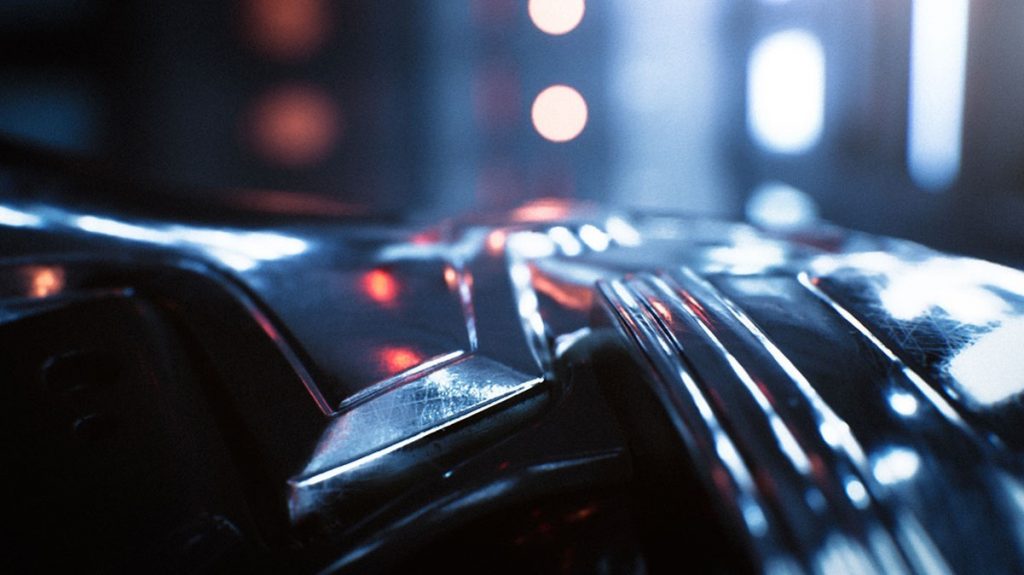