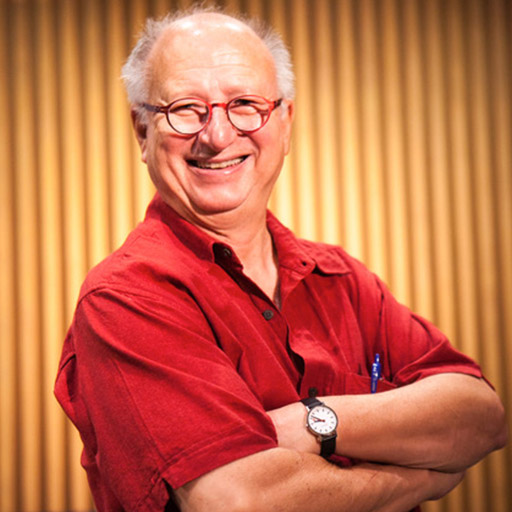 Bio: Ed Hooks, author of Acting for Animators, 4th revised edition, pioneered acting training especially for animators instead of stage actors.   After a thirty-year career as a professional actor and acting teacher in the U.S., Ed began teaching animators in 1996 at DreamWorks/PDI when that studio was preparing Antz.  Since then, he has taught for most major animation studios and video game companies internationally, including Sony, Disney Animation, CD Projekt Red, EA, Blizzard, Epic, Valve, Framestore, Ubisoft and Microsoft.  Ed Hooks lives with his wife, Cally in Lisbon, Portugal.  His most recent book, Craft Notes for Animators – A Perspective on a 21st Century Career – is also published by Routledge.

“Where do you want to be eight years from now?”  In other words, if you could snap your fingers and make it happen magically, what will your career look like?  Will you be, for example, a directing animator?  Might you be doing some producing?  Do you see your future in video games instead of feature animation or regular TV?  Web-series?  You need to have some place you are going!  If you go out and get in your car and do not have a destination, you are just going to “drive around”.

Ed Hooks will help you sort out where you are going career-wise in 2018 and how you might best get there.

← Keyframes for Success with Animated Women UK Will Gompertz →