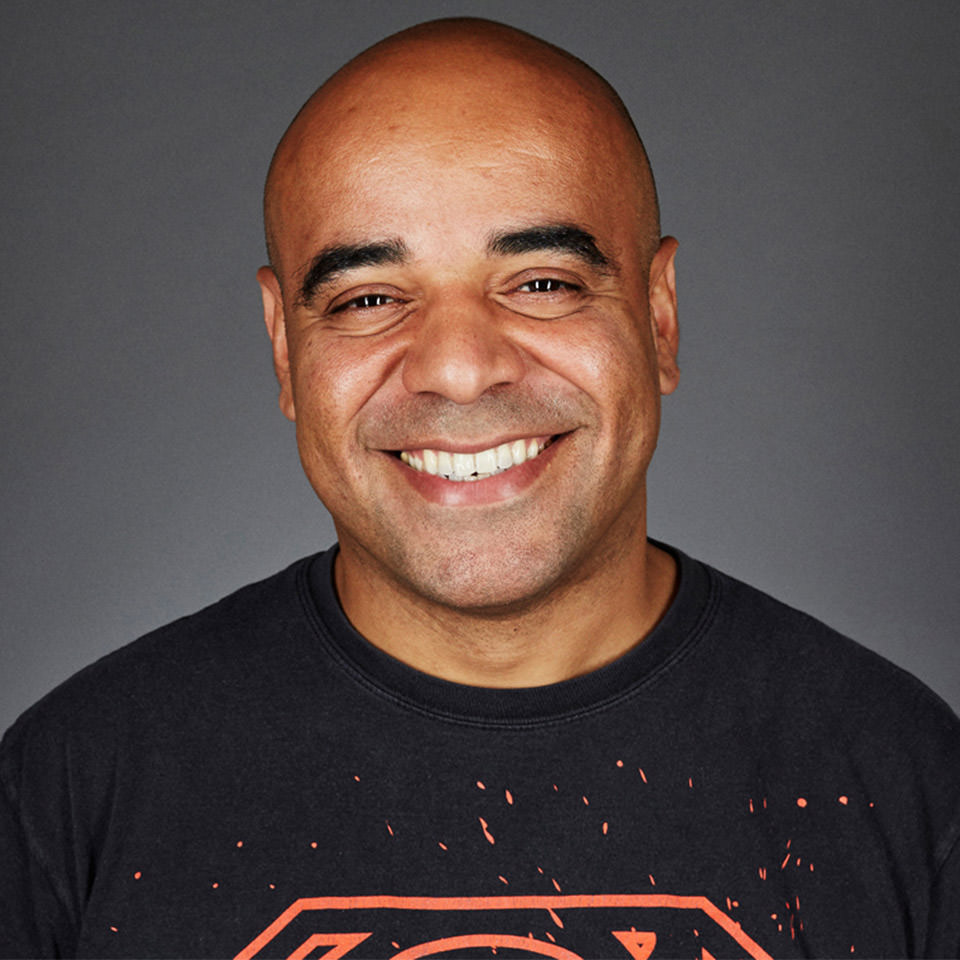 Denis-Jose Francois, Joint Head of 3D Animation at Jellyfish Pictures, has worked in CG for 25 years, both in the UK and overseas in Japan, Netherlands, Germany, Singapore, USA and Spain. During this time Denis has worked in nearly all areas of the industry including TV, Film, Architectural & Product Visualisation and Engineering. At various points along the way he’s been a compositor, animator, FX artist, motion graphics artist and most, commonly, a lighting artist.

In recent years Denis has focused on CG production for long form TV series, including documentaries, drama and children’s television. In his current role at Jellyfish Animation he is responsible for overall supervision across all the active projects in the studio as well as overseeing R&D and pipeline at the studio.