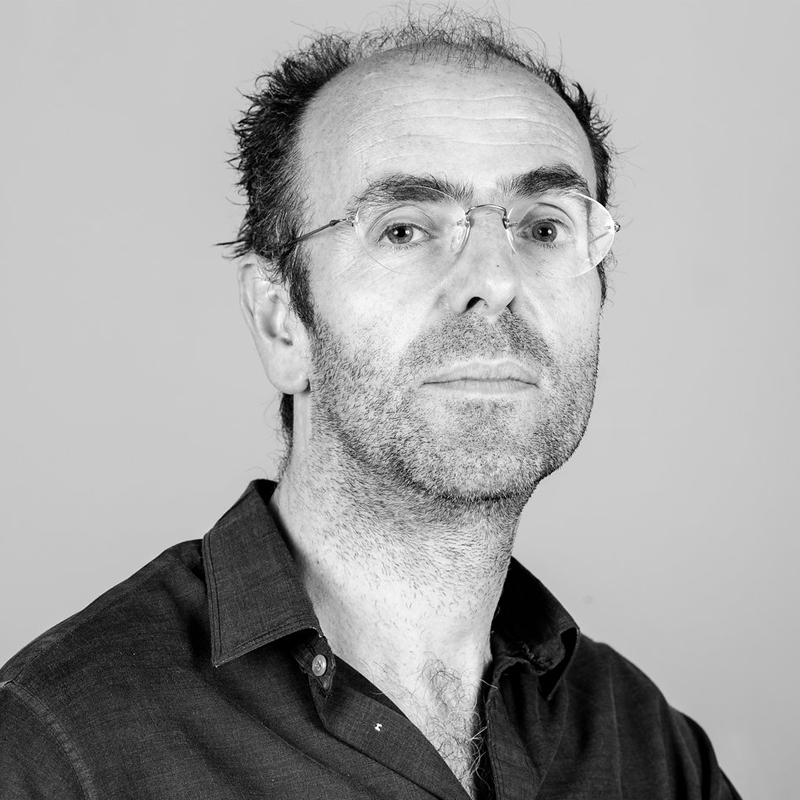 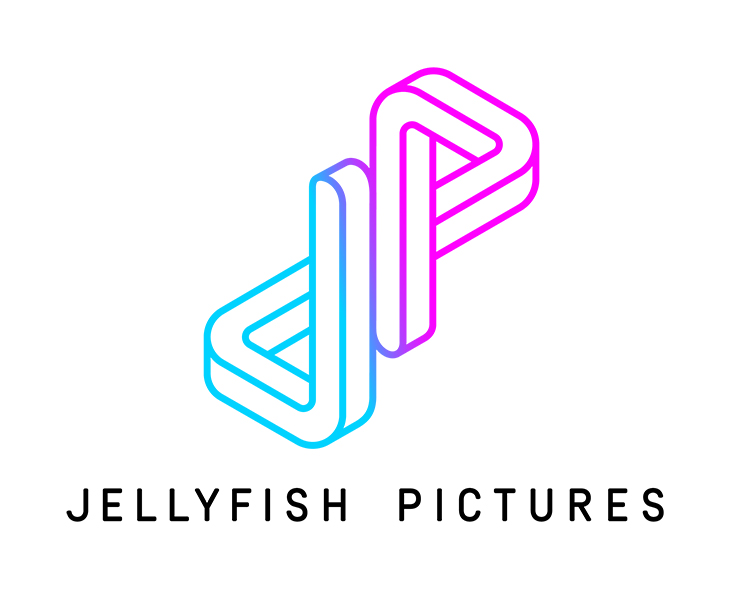 Joining Jellyfish Pictures in 2010, Dave is the company’s Joint Head of 3D. Bringing his wealth of experience, vision and creative genius to the team, Dave’s most notable recent credits at Jellyfish include Captive State, Solo: A Star Wars Story, Star Wars: The Last Jedi, Rogue One: A Star Wars Story, Black Mirror – Hated in the Nation, The Duke of Burgundy, Samsung Bear, Neal the Sloth for Sofaworks /TBWA, Alive at the Natural History Museum with David Attenborough and My Inner Fish for which he won an EMMY award. Dave has also spent time lecturing on vfx and animation at several places including Escape Studios, Sae/Quantm, the American Intercontinental University.

Founded in 2001, Jellyfish Pictures has grown from the original “two-man band” into an internationally recognised operation with over 200 employees working across three London studios. VFX credits include blockbuster movies such as Lucas Films’ Star Wars series Solo: A Star Wars Story, The Last Jedi and Rogue One: A Star Wars Story; TV Dramas including Netflix’s The Innocents and Black Mirror: Hated in the Nation; TV Documentaries such as Planet Dinosaur and Inside the Human Body.

Exploring the visual Development and VFX of Captive State

Prepare to be whisked into the dystopian world of Captive State with Jellyfish Pictures. Jellyfish’s Head of 3D, Dave Cook will discuss the challenges in bringing beautifully complex pieces of concept art into a living, breathing extra-terrestrial for the big screen.

Set in a Chicago neighbourhood nearly a decade after an occupation by an extra-terrestrial force, Captive State explores the lives on both sides of the conflict – the collaborators and dissidents.

This session will discuss bridging the gap between creative and technology, beginning with a look at how the VFX Supervisor and concept artists worked closely with director, Rupert Wyatt (Rise of the Planet of the Apes), both on set and in the studio, to understand the requirements of the film. With the director’s vision always at the heart of the artists’ imaginations, Dave will share with attendees the different forms Captive State’s antagonist took, and how we eventually arrived to the creature we see in the film today.

The second half of the session will tackle the challenge that many studios face, evolving the technical pipeline to deliver a creative vision. Dave will take the attendees on a journey of how Jellyfish developed its in-house VFX creature pipeline – looking beyond proprietary tools in order to create an alien lifeforce that transports a cinema audience into a new world.