We are DNEG, one of the world’s leading visual effects and animation studios for feature film and television. We have over 20 years of industry experience and we are honoured to have won seven Academy Awards for ‘Best VFX’ in recent years.

Dara McGarry is Outreach Director at DNEG Animation in London, chair of the dnWomen group – DNEG’s employee-led group supporting women – creator of the ‘Our Stories’ series, and Queen of DNEG’s annual Halloween costume competition. Over her career she’s held many different roles from production, to artist and management, and even voiced characters in movies like Meet the Robinsons and Frozen.

MISC (formerly UNIT Film & TV) has been delivering inspirational, award-winning and creative imagery in the heart of London’s TV, Film and Commercials district for 15 years.

MISC is our most exciting evolution yet, bringing together like-minded creatives from across London and the world, united by a fresh, new goal: to deliver the highest quality of VFX in film and streaming by harnessing the power of our creative community.

Suraj ‘Sid’ Harrington-Odedra has always been excited by the world of television and filmmaking since a young age. The likes of Jurassic Park, Terminator 2 and The Matrix all contributed to his fascination which in turn, led to his studies in 3D Computer Animation at Swansea University. Head of XF at Misc Studios, Sid brings a plethora of knowledge and expertise to all his creative projects.

Framestore is home to a collective of visionaries working across film, advertising, television and immersive. Our work and skillset is wide-ranging, thanks to a pool of 3000 talented artists and producers in offices across the globe.
Known globally for our visual effects, we have a proud history creating extraordinary images and scenes for some of Hollywood’s biggest pictures, collecting every possible industry award along the way.
Our work is also seen across the advertising industry, bringing magic to the small screens that surround us every day. 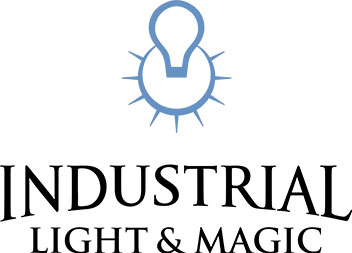 Amy Backwell completed her higher education at The Arts University at Bournemouth, currently she is a Freelance Artist and an Emergening Talent Specialist at ILM.