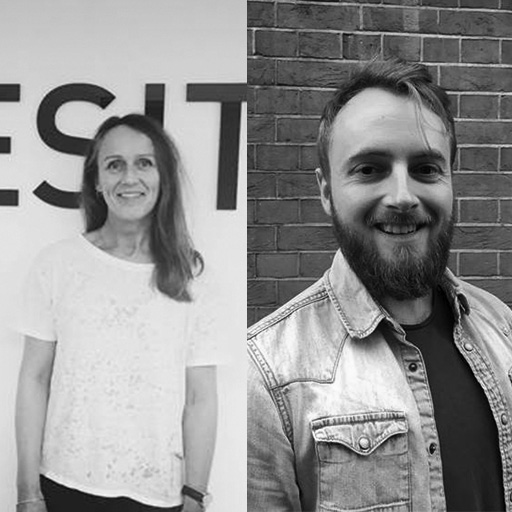 Studio: Cinesite is one of the world’s leading independent visual effects studios.  The company’s studios in London and Montreal have been responsible for work on major productions including Aantman & the Wasp, Avengers: Infinity War, The Revenant, Fantastic Beasts & Where To Find Them and many MORE.

With a twenty-year career in visual effects, Helen is an invaluable and senior member of Cinesite’s London production team.
From Skyfall and Spectre to Fantastic Beasts & Where to Find Them and Avengers: Infinity War, Helen’s credits and expertise are extensive.

Andy is a talented and up-coming member of Cinesite’s compositing team. Since graduating with a degree in Animation Production, he progressed through Cinesite’s ranks as a runner, painter, rotoscoper and junior compositer, before establishing himself as a fully-fledged compositor. His most recent credits include Avengers: Infinity War, The Commuter and Assassin’s Creed.

Talk Description: Q-Ship battle, from killing Maw to the Avengers and Guardians encounter

Helen Newby and Andy Kinnear will talk about the challenges involved in creating a major sequence for Marvel’s Avengers: Infinity War – From the enormous and complex Q ship environment to full CG characters, bleeding edge suits and nanotechnology.