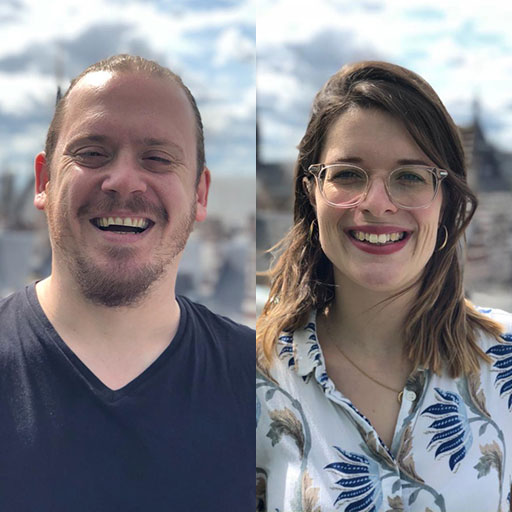 Studio Bio: Framestore – An Oscar-winning creative studio, we have worked with some of the greatest storytellers in film today. Collaborating with directors and producers across the complete filmmaking process to help design, plan and create beautiful images, we focus on finding innovative creative solutions to support their vision and set new standards for visual effects in cinema. 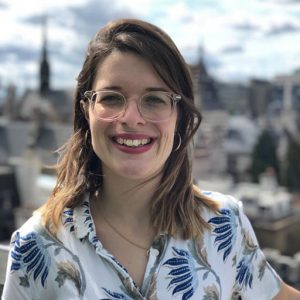 Charlotte Tyson is a Digital Matte Painter at Framestore London and has worked there for the last 3 and a half years. She started working in VFX for feature films in 2011. She has helped create a wide variety of environments ranging from the cratered surface of Mars for ‘The Martian’ to the 1920s backdrop of Central Park zoo for ‘Fantastic Beasts and Where to Find Them’. Most recently, she was responsible for a variety of digital matte paintings for ‘Avengers:Infinity War’, including the aerial shots of New York from the Q ship. 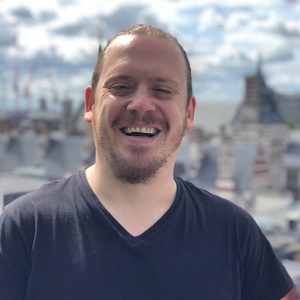 Alan has been an Environment Technical Director at Framestore since 2013. He has moved mountains in Everest, created entire planets in The Martian, and maintained Alexander Skarsgårds modesty with perfectly placed plants in Tarzan.

Talk Description: Framestore artists talk through their extensive work recreating environments in CG for Marvel Studios’ Avengers: Infinity War. Directed by the Russo brothers,  Avengers: Infinity War marked the 10th anniversary of Marvel Studios and the final arc of the current Marvel narrative; bringing together well-known characters from across the MCU to defeat the powerful Thanos. Framestore had the unique opportunity to be creatively involved in the planning of the work, with a team of 160 artists crafting the dramatic opening act.