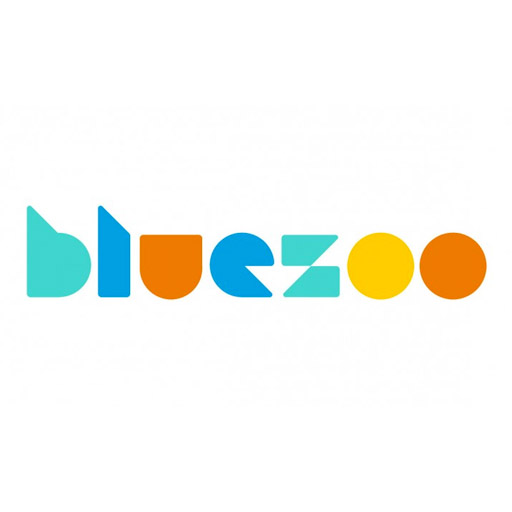 Having been at Blue Zoo for over 8 years, Dane works in the commercials team as an Animation Director. Having created many successful animated shorts outside of work, Dane won the studio-wide competition to direct the latest Blue Zoo short.

After co-founding Blue Zoo whilst a student at Bournemouth University, Tom continues to be a driving force throughout the company. Tom works as an executive creative within the commercials team, manages Blue Zoo’s AnimDojo online training initiative and also run the studio’s short films programme.

After the success of BAFTA-nominated short “Mamoon”, Blue Zoo are busy in production making their latest short, which is rendered real-time in Unreal Engine. The short’s director Dane Winn will show an exclusive teaser, and explain how a real-time pipeline has aided the storytelling process and animation pipeline.