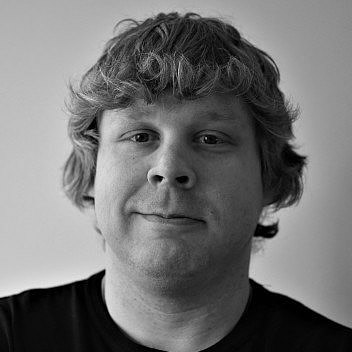 Ben is a Media and Entertainment Technical Specialist for Unity Technologies with 20 years of experience in CG Feature Animation, Television Animation, and VFX, working across the globe in North America, Asia, and Europe for a variety of high-end studios. Previous studios include Dreamworks Animation, Sony Pictures Imageworks, Disney Feature Animation, MPC, and Industrial Light and Magic.

Prior to joining Unity, Ben spent the past 3 years working at ILM London as a Lighting Supervisor on Transformers 5, Avengers: Infinity War, and most recently Avengers: End Game. In his role at Unity, Ben is working with technical decision-makers and influencers within key VFX and Animation Studios throughout the UK and the rest of Europe to advance the art and science of visual effects and animation through the use of real-time technology.

Unity Software Inc. (doing business as Unity Technologies) is an American video game software development company based in San Francisco. It was founded in Denmark in 2004 as Over the Edge Entertainment (OTEE) and changed its name in 2007.

In this talk Ben will discuss the series of articles and videos, The road to real-time, and the most recent topics he is covering including virtual production with Unity.