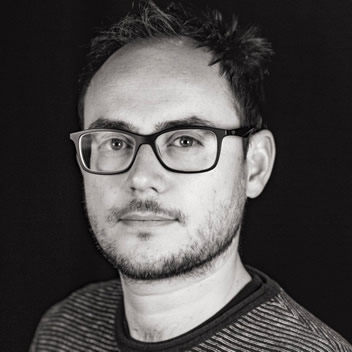 Ben Jones has worked for MPC for 15 years and made his career path from character TD to VFX Supervisor. He has worked on numerous movies and was recently nominated for an Oscar for his work on The One and Only Ivan (together with Nick Davis, Greg Fisher and Santiago Colomo).

The Moving Picture Company (MPC) is a British visual effects and production company, headquartered in Soho, London with facilities located in Los Angeles, New York City, Montreal, Amsterdam, Bengaluru, Paris, Berlin and Shanghai. It is a subsidiary of Technicolor SA.

MPC’s creative services include concept design, visualization, shoot supervision, 2D compositing, 3D/CG effects, animation, motion design, software development, mixed reality and virtual production. The studio has received three Academy Awards for its work on the films 1917, The Jungle Book and Life of Pi and three BAFTA Awards for its work on 1917, The Jungle Book and Harry Potter and the Deathly Hallows: Part 2.

VFX of ‘The One and Only Ivan’

Award-nominated VFX Supervisor Ben Jones outlines the VFX for the movie The One and Only Ivan.