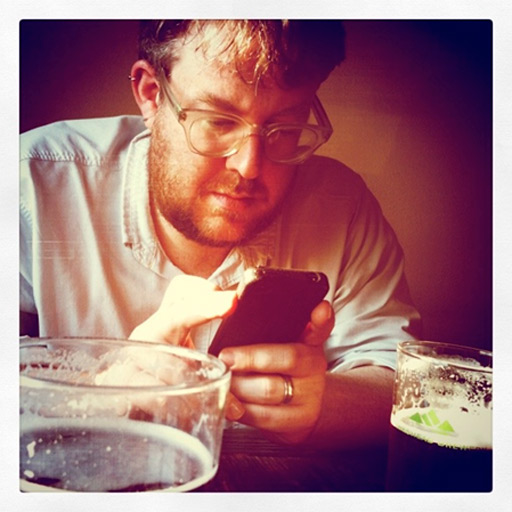 Ben Cowell-Thomas graduated from the National Centre for Computer Animation in Bournemouth UK in 1997. After graduating he set up the 3D diploma at Temasek Polytechnic in Singapore, where he was also programming director for the Singapore Animation Fiesta, inviting distinguished speakers from around the world.

In 2000 Ben travelled to Sydney Australia, joining Ambience Entertainment where he led animation productions for Attik / Toyota Scion and PICs Japan amongst others.

He then returned to the UK joining renowned animation studio Nexus Productions as a VFX Supervisor and Head of 3D where he led award winning commercials across a variety of media including live action, CGI, stop motion and traditional animation for Coca-Cola, Honda, Intel, HP, Nintendo and Renault.

Seeking more adventure (and food) he then travelled to Mumbai, India working for Prime Focus as a VFX Supervisor for a couple of years.

Since 2016 he has branched out into film VFX joining Double Negative and working as an Environment Supervisor on Star Trek Beyond, Justice League, Avengers Endgame.