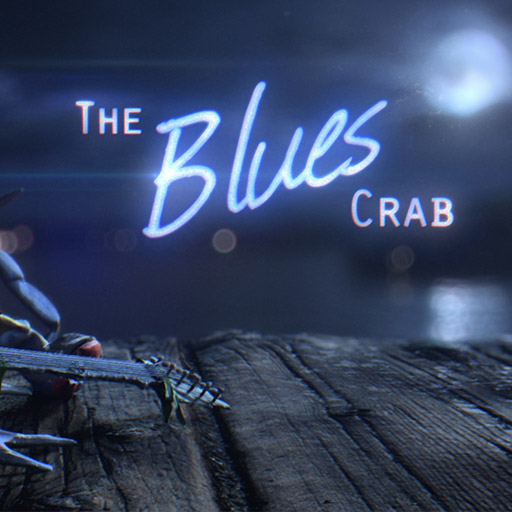 Bio: Ari Rubenstein is a visual effects craftsman and independent producer with 25 years of industry experience. Ari has worked on a variety of live-action vfx and feature animated films, from Matrix, Constantine, and Charlottes Web, to Blue Sky Studios’ Ice Age and Rio franchises. Currently Ari is a Lead Compositor at Blue Sky Studios.

Starting with the premiere of the 15 minute short film “The Blues Crab”, continuing with a behind the scenes look at the short film’s production, followed by a Q&A. 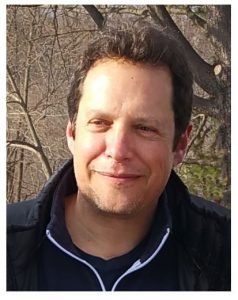