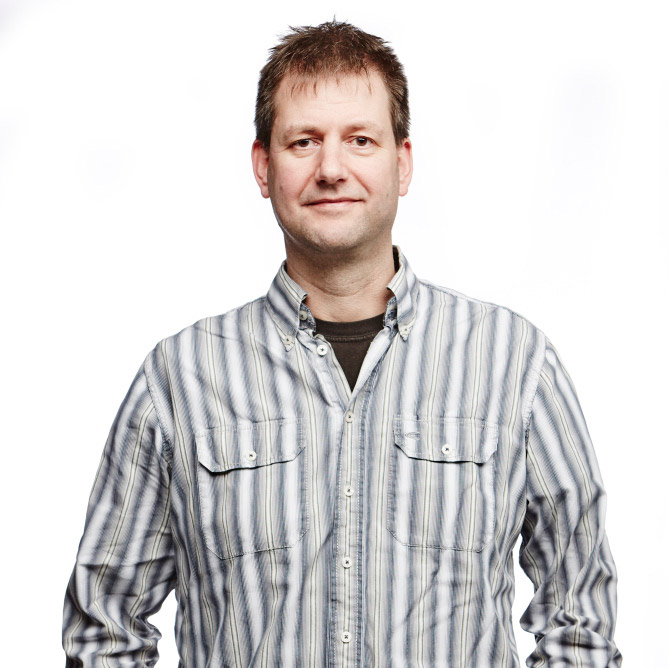 For 25 years, Andy has worked extensively across the animation sector as animator, writer, director, producer and educator. He has animated Teenage Ninja Turtles, run his own studio producing animation for television and the internet, directed major shows for CBBC, Teletoon, CITV and Aardman, written, lectured and talked on animation and been a key creative on three BAFTA nominated shows. He is now working with Toon Boom Animation, developing the company’s business in the UK and Ireland. Toon Boom Animation’s award-winning software is the global standard for 2D animation and storyboarding.