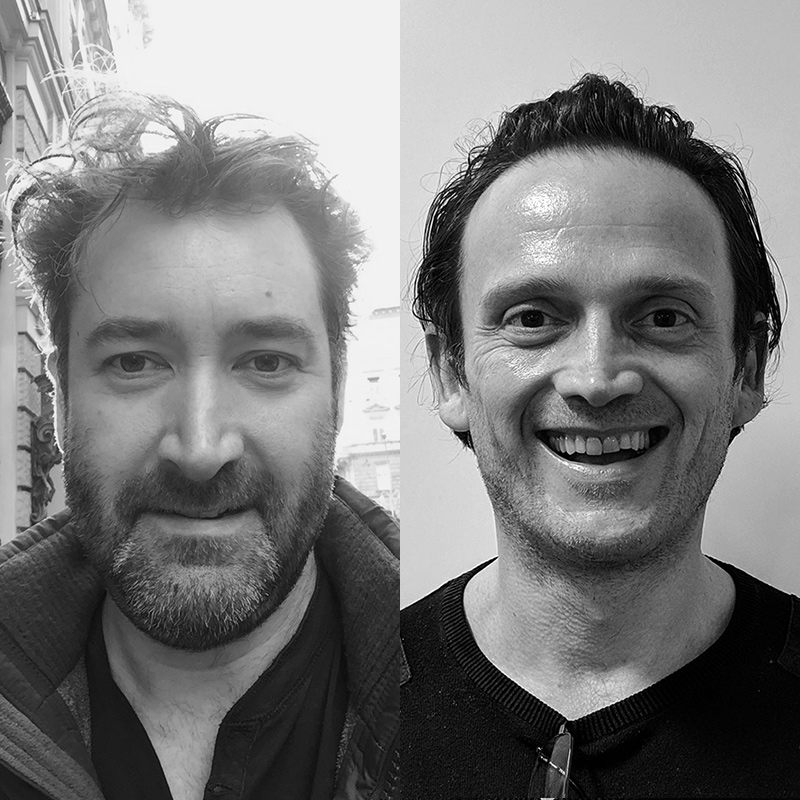 Andy Morley is a renowned Visual Effects Supervisor known for supervising high-end blockbusters such as Avengers: Infinity War and Fantastic Beasts and Where to Find Them. He has extensive experience across production on set as well as creating complex visual effects work with incredible attention to detail for the likes of Avatar. He is Head of VFX at Outpost VFX and recently supervised the Black Mirror Season 5 Episode ‘Rachel, Jack and Ashley Too’.

Maurizio Giglioli has 15 years of experience working in high-end visual effects, character work, animation and CG supervision. Maurizio has worked across a wide variety of AAA features and animated films at some of the world’s biggest visual effects studios, including Avengers: Infinity War, Doctor Strange, A Monster Calls, Star Trek, John Carter, Transformers, The Machine and more. He is currently Head of 3D at Outpost VFX.

Outpost is a VFX team built on a foundation of getting the right people and offering them a balanced and supportive environment to work in, which empowers us to deliver astonishing visual effects for film, high-end TV and creative projects.

Want to learn how to animate something a bit different? Outpost VFX’s Head of VFX Andy Morley and Head of 3D Maurizio Giglioli takes you through a masterclass of character performance and animation for high-end TV. Using the Black Mirror episode – ‘Rachel, Jack and Ashley Too’ as reference, Andy and Maurizio will discuss the unique aspects of animating a CG doll for live action and why everything isn’t always as it seems.