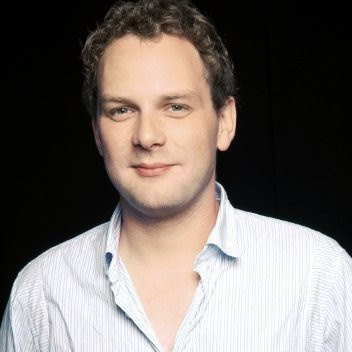 Anders Langlands is a visual effects supervisor with nearly 20 years’ experience in the industry. Graduating from Bournemouth in 2003, he spent 13 years at MPC London and Montreal with a brief interlude working on Arnold at Solid Angle before joining Weta Digital in 2016. He is best known for his work on X-Men: Days of Future Past, The Martian, War for the Planet of the Apes, and Mulan.

Weta Digital is a digital visual effects company based in Wellington, New Zealand. Home to 1,500 ambitious artists, engineers and executives. Distinctive for creativity and innovation in visual effects and animation the company characteristics attract talent, partners, and clients that seek to push what is possible in pursuit of their artistic vision.

Their work has earned six visual effects Academy Awards®, twelve Academy Sci-Tech Awards and six visual effects BAFTA Awards in addition to the 34 Visual Effects Society Awards awarded by industry peers. Known for their performance-driven animated characters such as Gollum, Kong, Neytiri, and Caesar, as well as, the worlds they create including Middle-earth, Pandora and countless others.

The visual effects of Mulan

A look at the Oscar-nominated work on Disney’s Mulan, covering digital hawks, magical transformations, and the vast Imperial City.