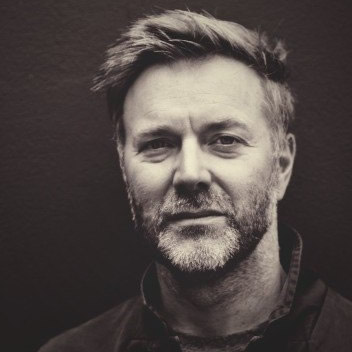 Alex is an experienced Managing Director and Executive Producer working in visualization, animation, design and VFX. He currently is Head of Studio at Pixomondo London. Before that, he worked in many VFX companies in London, including Framestore, The Mill, Passion Pictures and Electric Theatre Collective.

As creators in the industry for over 25 years Pixomondo are sought afters by the world’s top content creators enuring their visions are brought to life.

PXO is an Oscar and Emmy award-winning visual effects and virtual production facility with six offices in North America, and Europe.

The company won an Academy Award for its VFX work on Martin Scorsese’s Hugo and several Emmys for Game of Thrones. It is Emmy nominated for Westworld, Star Trek: Discovery and The Orville, and Oscar-nominated for Star Trek: Into Darkness. As a leader in the virtual production space, we continually research, develop and invest in this arena, working closely with technical partners such as William F. White International, Brompton Technology, Epic Games’ Unreal Engine, NVDIA, ROE Visual. The process ensures an unprecedented quality of work delivered from a pioneering perspective, while redefining and repositioning the role of visual effects in filmmaking at all stages of the production process.

Is now a good time to enter the industry?

The head of newly created branch of Pixomondo in London, Alex Webster, reflects on the industry and that for Animation/VFX graduates now is a good time to start your career.